Economic problems could trigger unrest if they remain unresolved – Nunoo-Mensah 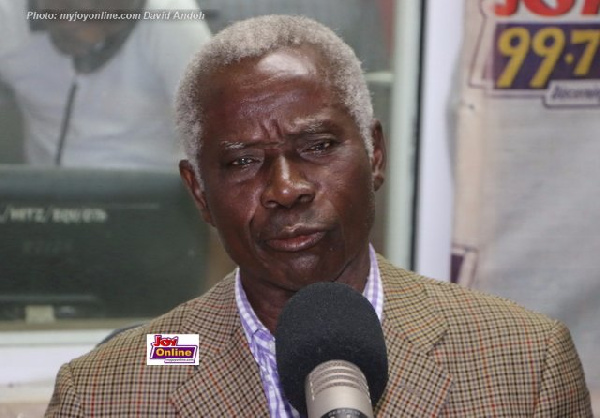 A former Chief of Defence Staff, has warned that riots may break out in Ghana if immediate action is not taken to address the country’s current economic problems.

In an interview on Upfront on JoyNews, Brig. Gen. Joseph Nunoo-Mensah (Rtd) said if care is not taken, we might have serious problems early next year.

“We should observe what’s going on and take serious action, otherwise, we might have serious situation on our hands. Early next year, coming January, February and March, there will be a serious problem for us, which might lead to riots and even breakdown law and order,” he stressed on Thursday.

This week, Fitch downgraded Ghana’s credit ratings from B- to CCC with a negative view that the quality of life will deteriorate.

“In the absence of new external financing sources, international reserves will fall close to two months of current external payments (debits in the current account) by end-2022”, it explained.

However, the government asserts that it is attempting to restore economic confidence.

On the Business edition of PM express on JoyNews, the Deputy Finance Minister said they are working to bring back the confidence lost in the finance sector.

“We are hoping that, quickly, we put ourselves together and work very hard to pursue the policies that we are pursuing, to make sure that we bring back that confidence that is causing so much speculation in resulting some of these,” Abena Osei Asare said.