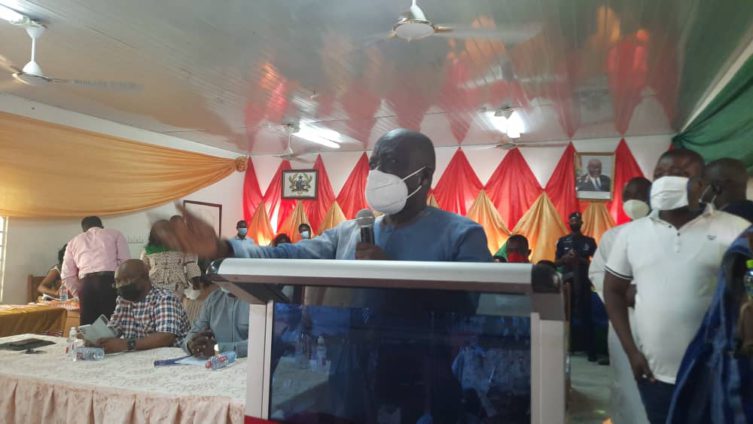 He noted that there is the need to work in harmony to achieve the needed aim of developing the district.

He promised to operate an open-door policy during his second tenure and bring more development to the District.

The Volta Regional Minister, Dr Archibald Yao Letsa admonished Assembly Members to help the DCE in order to have the needed development in the area.

The Volta Regional Chairman of the NPP, Mr Makafui Wornya, congratulated the DCE and urged all to support him for a better district.

In Kpando, the President’s nominee who was the Municipal Director of Health, Geoffrey Badasu, was also confirmed by the Assembly Members.