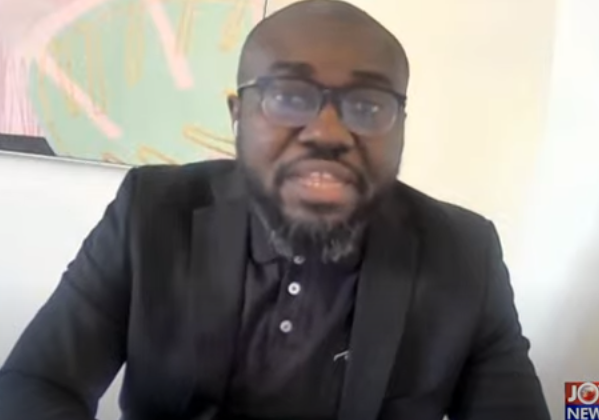 A convenor of the #FixTheCountry campaign is seeking the highest level of accountability in the killing of two persons by security personnel in Ejura on Tuesday.

Oliver Baker-Vormawor in an interview on JoyNews’ PM Express on Tuesday said “the country has consistently seen failures in our national security viz-à-viz how they deal with crowds when they meet them.”

According to him, the actions of the security in crowd controlling have always resulted in violence against the crowd.

“And we are seeing them go on and claim that machetes, fire arms and whatnots.

“We want an independent process which we do not believe the persons at the highest level, hold that credibility to be able to lead that process,” he said.

His comment follows the murder of an activist, Ibrahim Mohammed for fighting for a better living condition for the people of Ejura Sekyeredumase.

The deceased who died on Monday, June 28 was attacked by two assailants who repeatedly struck in the head with objects until he lost consciousness resulting in his death due to internal bleeding as confirmed by the Ejura Government Hospital.

The death of the activist sparked some agitations in the youth of Ejura causing them to take to the streets to demand for justice.

The angry youth burnt tyres on some major streets as a sign of anger following the death their colleague.

The demonstration resulted in a clash between military personnel and the agitated youth leaving two people dead and four others severely injured.

His demise also led the Converners of #FixTheCountry to issue a petition seeking a formal audience with the Inspector General of Police (IGP), stating that they will not rest until the late Mr. Mohammed gets the justice he deserves.

According to him, the campaigners doubt the credibility of persons at the highest level to lead the process hence the submission of the letter seeking an audience with the IGP.

“We want an independent process which we do not believe the persons at the highest level holds that credibility to be able to lead that process and that is why we submitted that petition,” he said.

He complained that the police in the country are fond of not acknowledging recipts when a request is made to them, adding that the police declines such request with the excuse saying “it is not our practice and we do not do so.”

“I am saying this from record because Ernesto Yeboah when he arrested for the video, the police claimed they haven’t notified them but in fact what they do is, and we have seen the same thing when we submitted the request to them for them to investigate the offenses related to Sir John’s funeral that they refuse to acknowledge receipt,” he explained.

He added that “this is something which is consistent to police practice and we are hoping that this letter will be released to the public domain and the IGP gets knowledge of it and honours that request for an audience.”

DISCLAIMER: The Views, Comments, Opinions, Contributions and Statements made by Readers and Contributors on this platform do not necessarily represent the views or policy of Multimedia Group Limited.
Tags:
Accountability
Ejura killing
Mawuse Oliver Barker-Vormawor