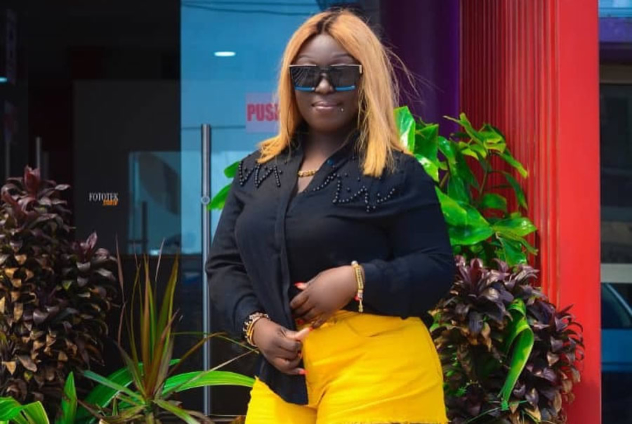 For the first time in Ghana’s history, a female artiste has won the coveted Rapper of the Year award.

Although many people appreciate the talent and skill Eno Barony has, they were still surprised by her win especially because of the rappers she was going against.

Effing proud of you @eno_barony . You’ve always got this, all you needed was an equal playing field and you never disappointed.

See competition in that category but still, we won this. https://t.co/zQxnH6fchH

Nonetheless, they were happy she won the award. One fan wrote, “Eno winning Rapper of the year brings Delight to my heart.”

Eno Barony’s win can be attributed to the many works she released when she was entangled in a feud with Medikal and Sista Afia, including Argument Done.

In 2015, Drake bodied Meek Mill in a beef. His knockout song ‘Back to Back’, was nominated for a Grammy. Fast-foward to 2020, Eno Barony engaged Medikal in a heated lyrical exchange and she didn’t only get a nomination, but won Best Rapper at #3MusicAwards21. Poetry in motion!🔥 pic.twitter.com/o6Y6FyVAuE

After the controversy which generated attention for female rappers in the country, Eno Barony said she was optimistic her exploits in the music industry will pave the way for upcoming female rappers to rub shoulders with their male counterparts in rap music.

In an interview with GNA in Spetember 2020 she said, “we (female rappers) need to put more effort into our music if we want to be on the same level as men and to also get equal treatment. We do support each other to some extent but comparing it to the guys I think there is more to be done.”

In November that year, she won the Best Female Rap Act in Africa at the 2020 African Muzik Magazine Awards (AFRIMMA).