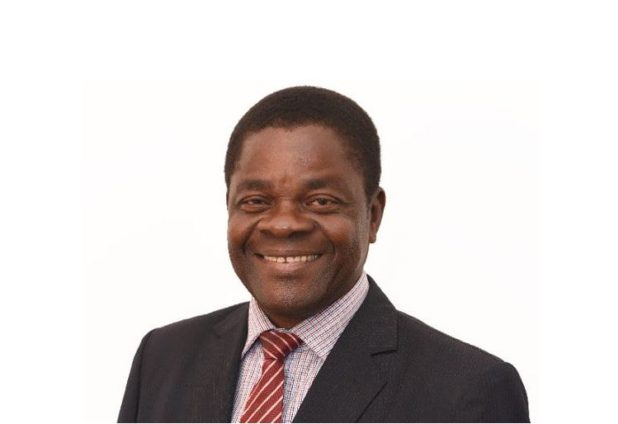 Former Director of Ghana Law School, Kwaku Ansa-Asare has suggested that the entire Legal Profession bill should be withdrawn at this stage.

His comment comes after three separate bills have been drafted and will be tabled down to Parliament on what needs to be done in the legal jurisdiction through a Legal Profession bill.

Amongst the three bills, two are from the Minority Members in Parliament whiles one is sponsored by the government through the Attorney General.

Speaking in an interview on JoyNews’ PM Express, Mr Ansa-Asare explained that “there hasn’t been sufficient stakeholder consultation” on the bill.”

He added that the Attorney General, Godfred Dame “seems to be rushing a bill that has not been considered by the stakeholders themselves.”

According to him, he suspects a game of politicking in legal education in Ghana.

“It seems to me, there is a lot of politicking going on with regards to legal education,” he stated.

He also proposed that the nation needs to widen access to legal education in order to be able to tackle the numerous human rights issues that have confronted the country.

This, in his view, is something the nation needs at this stage.