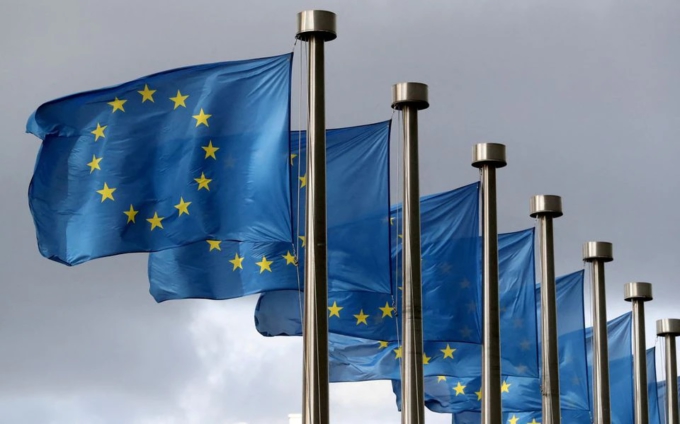 The European Commission proposed on Wednesday three new EU-wide taxes to help to repay the joint government borrowing in the 27-nation bloc for their 800 billion euro ($904 billion) COVID-19 recovery fund.

The first measure will introduce a levy on CO2 emitted by fuels for buildings and cars under a new carbon market, while using the EU’s existing carbon trading system to impose CO2 costs on ships and increase existing payments from airlines.

A quarter of such CO2 revenues, which currently largely go to governments, would in future go to the EU budget, providing 12 billion euros annually on average from 2026 to 2030, according to the Commission’s proposal.

The second would impose carbon costs on imports of goods from countries with weaker CO2 emissions standards, with three-quarters of those proceeds going to the EU budget, providing 1 billion euros per year on average over 2026-2030.

The third tax would give the EU budget a 15% share of the residual profits from large multinational companies that will be re-domiciled in EU countries under a G20 and OECD agreement on a re-allocation of taxing rights.

Those revenues could amount to between 2.5 billion-4 billion euros per year.

EU budget commissioner Johannes Hahn said governments had a strong incentive to agree to the new levies, to avoid having to pay more into the next EU budget to repay that debt.

The Commission proposals must be negotiated by the European Parliament and EU countries. A second package of similar proposals is due in 2023.

But countries are already squabbling over the plans.

Polish climate minister Anna Moskwa told a meeting of EU ministers on Monday that the new carbon market was unacceptable as it would impose an increased burden on vulnerable citizens.

The Commission has said part of the new EU levies should form a fund to shield low-income households from potential costs, for example by subsidising home renovations to curb energy bills.