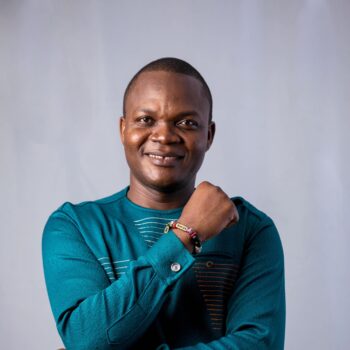 The album is a live recording project produced by KODA for Koded Studios.

Having released two singles from the album in April and September already this year, patrons of Eugene Zuta’s songs are excited about the new album.

The album has 9 tracks which include the following:

During the virtual launch of the album, Eugene Zuta indicated that “it is his heartfelt prayer for the songs on this album to be channeled through which many will experience the presence and power of God in their personal lives.”

The album features Uncle Ato, Bethel Revival Choir and was produced by KODA.

The album can be accessed here.