Songwriters are one of the most unappreciated musicians in Ghana - Eugene Zuta - MyJoyOnline.com 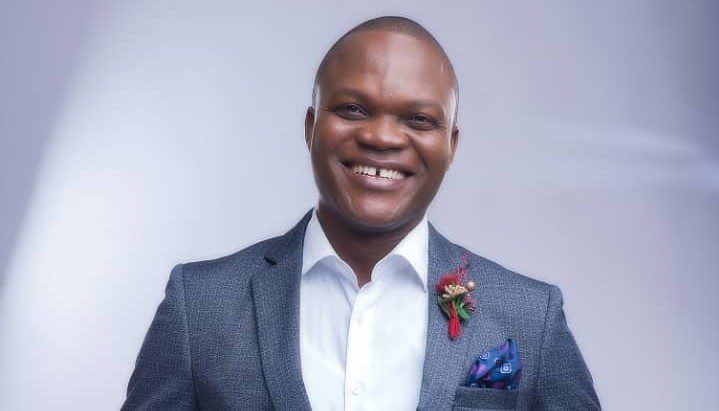 Gospel musician and songwriter, Eugene Zuta, has expressed worry over songwriters not getting due recognition for their works.

In an interview on Up-Close on Sunday, the ‘Wo So’ hitmaker said that it hurts when artistes fail to credit them and give them their necessary returns.

“Good songwriters are one of the most unappreciated groups of musicians in Ghana, especially those who do not have the grace to sing their own songs.”

“I don’t know why some musicians feel bad to let people know that they didn’t write a particular song and will rather pay off the songwriter, sing and not acknowledge him/her,” he questioned.

While lamenting the lack of appropriate systems in the industry, Eugene called on his fellow songwriters to strive to improve the quality of their work.

He also proposed that songwriters sign contracts with the people they write songs for.

“For example, when I get a song, I’ll record it and put it out there. Then, when you come, and you want the song, I’ll hand it over to you. But the copyright remains with me.”

Explaining how God endowed him with the writing ability, the fast-rising gospel singer, who also doubles as a trained teacher, recounted that “in 1998, I prayed and fasted for God to give me the grace to write songs that will draw people close to Him.”

“I believe that everything God has given to us, we are to use to serve him. So, it has always been my prayer that anywhere I stand to sing, there’ll be an atmosphere shift,” he added.

Eugene Zuta has written songs for gospel icons such as Joe Mettle, KODA, and Calvis Hammond.