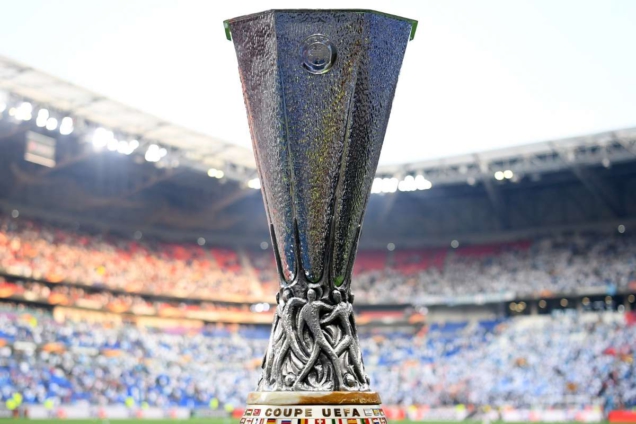 SuperSport is gearing up to deliver some of the most action-packed football from the best players in the world, when the top leagues in the world return to our screens in August.

What’s more, football lovers on DStv and GOtv can look forward to the return of the UEFA Europa, the second most important trophy in Europe, after the UEFA Champions League on their Channel of Champions. The Europa League and FA Cup will be exclusive to SuperSport adding to the best football viewing experience across all the continent.

As the Tokyo Olympics take centre stage this weekend, interest in the upcoming European football season is ramping up. With the best leagues, a variety of viewing options and expert commentary and analysis, DStv and GOtv are the true home of football in Ghana, offering a range and depth of action that no other rival can match – it’s literally Unbeatable Football.

Ghanaian football fans will be able to follow comprehensive coverage of the most loved football leagues with hundreds of games from the Premier League on DStv and select games on GOtv, plus La Liga and Serie A matches on DStv and GOtv.

Alex Okyere, Managing Director, MultiChoice Ghana says of the upcoming season: “Building on the excitements of the 20/21 season and the euphoria of the Olympics tournament, we are excited to deliver world-class football to fans wherever they watch, whether on television or on digital platforms.

This season we are delivering even more value to our DStv and GOtv customers. We listened and have added the Europa League as a Pay TV exclusive offering. In so doing we further entrench our promise as the best football watching experience in Ghana”

That includes the Premier League, where Manchester City and Pep Guardiola will look to continue their dominance but are likely to face a renewed challenge from Liverpool, Chelsea and Manchester United, while England’s famed and beloved FA Cup remains an exclusive for SuperSport.

In La Liga, Atletico Madrid will start as favourites to hold off the challenge offered by Real Madrid and Barcelona, but an exciting Sevilla side could be even more prominent in the title challenge, while the high turnover of coaches in Serie A makes their new season entirely unpredictable! Internazionale are the reigning champions, but Juventus, Milan, Napoli, Lazio and a Roma side now managed by Jose Mourinho will all be gunning for the Scudetto in 2021-22.

Football is about connection: sharing it with friends and family makes ‘The Beautiful Game’ even more meaningful. And in no competition is this more applicable than the UEFA Champions League and the UEFA Europa League, the ultimate expression of the club game in Europe that has become the true measure of the greatest players and teams.

DISCLAIMER: The Views, Comments, Opinions, Contributions and Statements made by Readers and Contributors on this platform do not necessarily represent the views or policy of Multimedia Group Limited.
Tags:
DStv
Europa league
FA Club
SusperSports