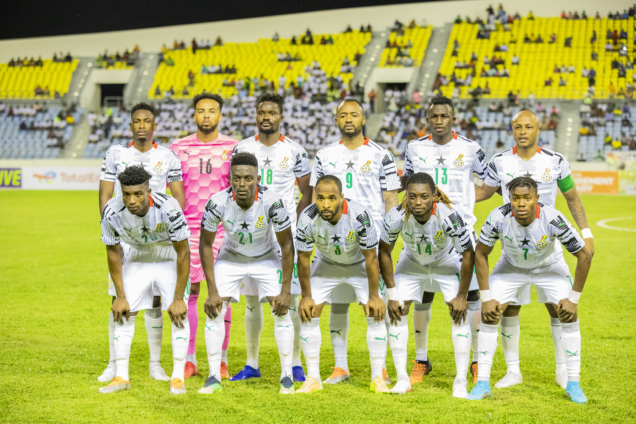 Andre Ayew says every player is looking to give his maximum best at the World Cup to ensure history for the Black Stars.

Ghana will return to the continental showpiece to be staged in Qatar after missing out on the 2018 edition in Russia.

The Black Stars were close to making a semi-final during the 2010 World Cup in South Africa but the subsequent one in 2014 saw them exit after the group stage.

Ayew, who will be making his third appearance at the Mundial, says all players, both new and old are committed to making history with Ghana.

“My boys are very hungry and can’t wait to be there,” he told Graphic Sports.

“It’s hard to say much today because the tournament is about two and a half months away and the squad is not yet out. A lot of things can happen between now and then because you can have injuries and all that, so you can’t really predict. But for a majority of the boys who have been in the last two camps, they want to be at the World Cup, everybody wants to be in the squad and everybody wants to write their names in the history books of the FIFA World Cup.”

The captain of the team also added that he is optimistic in Ghana’s squad and believes the friendlies against ahead will be a good preparation.

“It’s very good and I have very good feeling about the squad and everything around the team. We have some friendly games coming up (against Brazil, Nicaragua and Switzerland) and we’ll see how we’re going to perform against them.”

DISCLAIMER: The Views, Comments, Opinions, Contributions and Statements made by Readers and Contributors on this platform do not necessarily represent the views or policy of Multimedia Group Limited.
Tags:
2022 FIFA World Cup
Andre Ayew
Black Stars