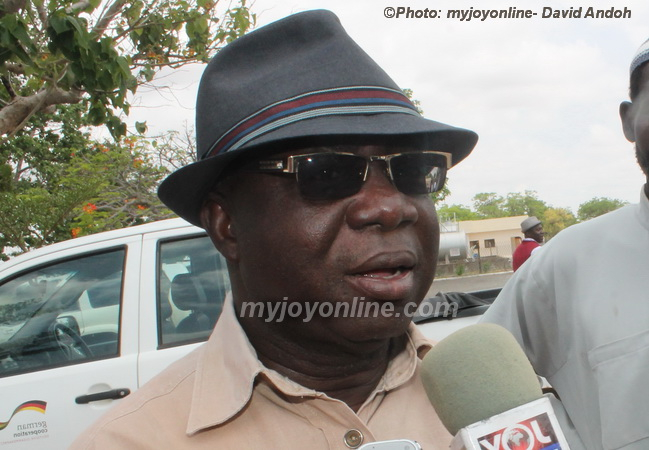 The national leadership of the New Patriotic Party (NPP) is appealing to party members to exercise restraint as government works to execute policies and programmes aimed at giving providing jobs.

Party Chairman, Freddie Blay, speaking at the Regional Delegates’ Conference of the NPP at Assin Fosu in the Central region, said there are visible signs of the fulfilment of all promises the party made to Ghanaians.

The conference afforded the delegates from the Central region the opportunity to reflect on the party’s seven months stay in power and how to reconcile the difference between the party and government.

Delegates from all constituencies in the Central region and a number of party supporters met the regional and national party leaders and ministers of state most of whom are from the region.

They were briefed on the challenges and progress of government and the party.

“Frustrations may set in here and there, and people need to be patient. Government is taking the very step that will be needed to address some of the problems we have come to meet.

“I had the privilege of attending cabinet meeting and they are working assiduously and putting all arrangements in place to make sure we implement this laudable policy,” he said.

Member of Parliament (MP) for Assin Central, Kennedy Agyapong asked the party leadership and other members who think his utterances seeks to bring the party down to allow for criticism.

He said such criticisms at the early stage of the party's life in government help in avoiding glaring mistakes that can send the party back into opposition.

Mr Agyapong bemoaned the fact that ambassadors were appointed from the whole of the country by the President but none was considered from the Central region as if the region does not have the men and women.

The outspoken MP said he does not fear to speak his mind and being tagged because he believes if he does not speak the truth for things to work, they will not automatically work.

Meanwhile, there is also an ongoing delegates conference at in the Ashanti region.