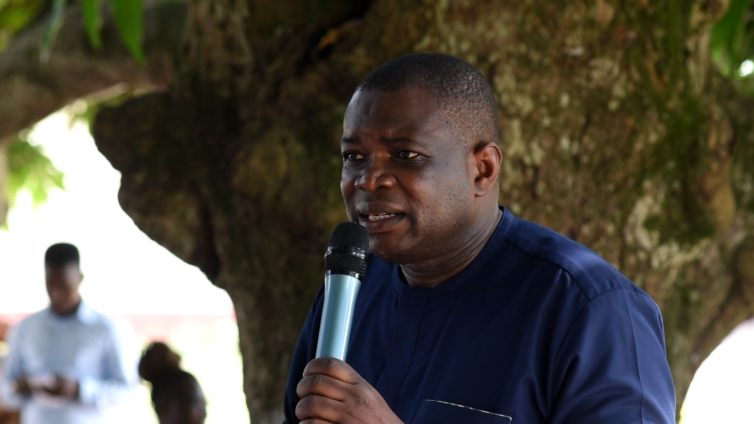 The Member of Parliament for Adaklu has shot down suggestions to leverage the export of cannabis to resolve the challenges impeding the development of Ghana.

Kwame Agbodza asserted that weed cannot generate enough money to develop the West African country, since foreign exchange made from gold and oil could not help.

“Revenues generated from gold and oil are unable to solve the challenges, is it the export of weed that would help us?”, he argued.

“Would you still allow yourself to be operated on if a surgeon tells you he will smoke weed before performing your session”, he quized a crowd of residents who had gathered to celebrate the commissioning of a 3-unit classroom block in Adaklu Anfoe.

Cannabis is derived from the Cannabis plant. It is a psychoactive drug used for both recreational and entheogenic purposes.

Mr. Agbodza was worried about how some adults “who should know better” are trading in the hard substance and influencing the younger ones to engage in its use, thus putting their future in limbo.

He entreated elders who cultivate and trade cannabis to desist from such unlawful acts before the law catches up with them.

He lauded Pencils of Promise for partnering with his office, the assemblies and communities to erect 18 educational facilities in the Adaklu District within the last 6 years.

The Country Director of Pencils of Promise, Freeman Gobah, also reiterated the concern of how the use of cannabis is wide spreading among youth in southern Volta.

“They are now introducing the young ones, some of them should be about 9 years old”, he lamented.

He, therefore, implored parents to take keen interest in the development of their children, especially what they do and the kind of clique they move around with.

This he believes would prevent their children from being influenced by their peers into smoking cannabis and engaging in other unlawful acts.