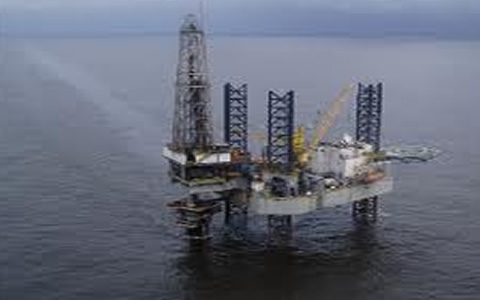 US oil giant, ExxonMobil and British Petroleum (BP) have pulled out from bidding for oil blocks in Ghana, in the ongoing Licensing Bid Round.

The two International Oil Companies (IOCs) had earlier submitted applications for direct negotiations for block 5&6, but pulled out at the embers. It is not clear yet why the two multinational companies decided to pull out at the last minute.

The government, through the Energy Ministry, earmarked six oil blocks for exploration.

Three of the blocks-2, 3 and 4-were to go through competitive bidding process while two blocks-5 and 6-were supposed to be for direct negotiations.

One of the block was reserved for Ghana National Petroleum Corporation (GNPC).

The deadline for the submission of bids for the blocks elapsed at 3pm today, May 21, 2019.

However, at about 15:15 GMT Tuesday, when the bids were opened in the presence of pressmen and representatives of some of the companies which were pre-qualified, ExxonMobil and British Petroleum were missing from the race.

Chief Director at the Ministry of Energy Lawrence Apaalse, told the press that the Ministry received information from the two companies, requesting direct negotiations for blocks 5 and 6 that they were no longer interested in the blocks.

However, there was no bid for block 4Interestingly, the ministry received about sixteen applications for direct negotiations.