Facebook launches its own dating app in the UK to rival Tinder and Hinge - MyJoyOnline.com 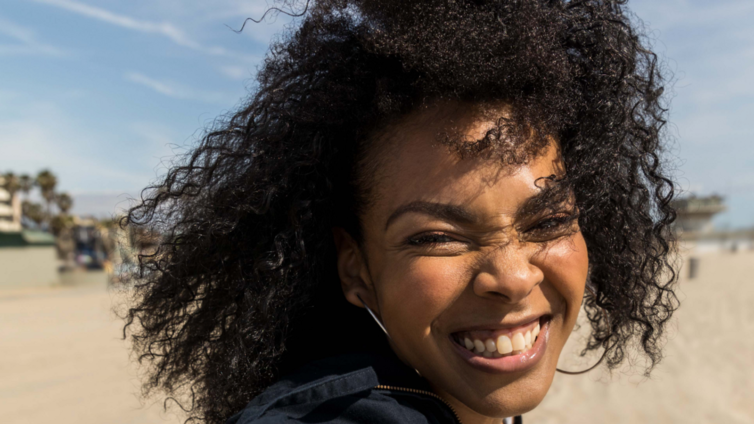 Facebook has launched its own dating feature to rival existing apps such as Tinder.

Facebook Dating will appear on the social network’s mobile app and website for users in the UK and Europe from Wednesday.

It will allow people to explore potential romantic relationships with users who are interested in the same groups and events as them.

Daters can share their Facebook and Instagram stories to their profiles to give possible matches a better idea of who they are and how they live their life, a spokesman said.

A “secret crush” feature also enables users to select existing Facebook and Instagram friends they may want to date – but this will only materialise if both parties match – otherwise the selection remains anonymous.

Once a couple have matched, as with traditional dating apps, they can start an instant messaging chat.

But as a result of the Coronavirus pandemic, Facebook has also included a video chat feature, giving people the option of a “virtual date” if restrictions mean it is difficult for them to meet in person.