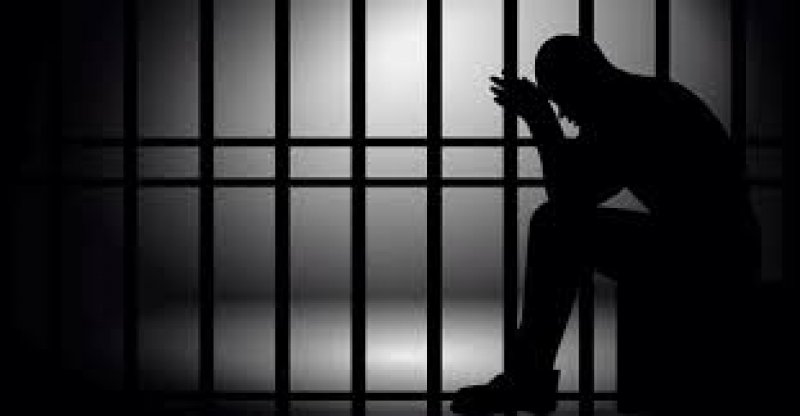 The Asante Bekwai Circuit Court has sentenced a farmer to 20 years imprisonment in hard labour for robbery.

Michael Nhyira Cobbina, 31, robbed Mrs Bernice Yeboah, a farmer, of her cell phone at knifepoint, as her children, aged five and 10, screamed for help.

Nhyira Cobbina admitted the offence when he was put before the Court and was convicted on his own plea.

Detective Chief Inspector Eric Twum told the Court presided by Mr Mark Tair-ima Diboro that both Cobbina and Mrs Yeboah were farmers and neighbours at Aduabin in the Ashanti Region.

She then noticed a male adult in a face mask, armed with a knife, standing in front of her demanding money, and threatening to harm her if she did not give him what he wanted.

The prosecution said her two children woke up and on seeing the spectacle and hearing the threats started screaming for help.

But because they lived on their cocoa farm, 900 meters away from their neighbours in the Aduabin township, no one heard their cries.

Nhyira Cobbina thereafter left with the phone, but luck eluded him when a witness in the case who bought the said phone for Mrs Yeboah, saw the convict’s wife using the same handset and quickly informed the complainant.

Cobbina was subsequently arrested and the Itel mobile phone was retrieved from his wife. Cobbina’s wife had inserted her SIM card into the phone, and the Police also found pictures of the convict and his wife in the device.

The prosecution said Cobbina had earlier told Police he personally bought the phone from someone at Adum for his wife, but an investigation later revealed that he was the one who robbed Mrs Yeboah.

He led the Police to his room where he handed over all exhibits, whereafter he was charged and put before the court.

DISCLAIMER: The Views, Comments, Opinions, Contributions and Statements made by Readers and Contributors on this platform do not necessarily represent the views or policy of Multimedia Group Limited.
Tags:
Farmer