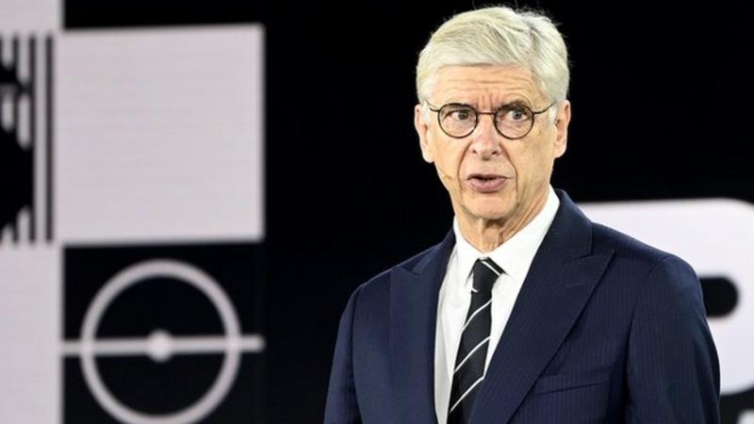 In November and December when the 2022 World Cup gets underway in Qatar, football will reverberate through the planet with five African nations tussling for global recognition.

Since Egypt became the first side from the continent to appear at the football jamboree in 1934, only Cameroon, Senegal and Ghana have made it to the quarterfinals of the tournament with none being able to work its way to the final four.

But performance at the World Cup will do no good in reflecting the exponential growth of African football in the past decades and despite the continent producing a constellation of star players who’ve dazzled the sport by their geniuses, there’s a strong belief the world is yet to see the best of African football.

In an interview with the Africa Football Business Show, FIFA’s Chief of global football development Arsene Wenger underscored that thrusting the game on the continent to a higher level will come courtesy of having stronger structures.

“To tackle that you need stronger clubs in Africa. Clubs that are in positions where they don’t have to give in and after that maybe create stronger leagues. Strengthen the continent with strong clubs where they can keep their players for a longer time.”

“We analyzed football in 205 countries and the best ranked 20 nations in the world have the best youth and identification programs, the best education and many more. There is a big correlation between the level of education and the performance of a player.”

FIFA’s blueprint dubbed “The Vision 2020-2023” that charts out the world football governing body action plan for the sport to thrive harps significantly on education for all the game’s actors.

“We developed a program called “Give Every Talent A Chance» and we will move in every country with two targets. We want to support federations financially and then we want to help them create excellence centers in these countries, identify the talents, give them financial support, educate the coaches, and develop the players.

“We have to start with restrictive groups in countries where grassroots football isn’t developed and Africa for us is a very huge target for us and we’ll move in 2023 to assist in creating these centers. We want to put education first and it’s important for federations to cooperate with us.”

Wenger who became iconic for a 22-year trophy laden journey with English side Arsenal Fc is adamant well-structured outfits backed by visionary policies will tweak the future of African football for good.

The spinoffs of such measures will positively impact coaching in Africa and bridge the gap between boys and girls playing football.
“Girls have less opportunities to play. When you speak to the girls, they want to play, they want opportunities and all over the world girls deserve the same chances as the boys.”

“Strong clubs will take charge of the education of young footballers, and they will develop players as well. With that, those countries will be stronger and with the World cup moving up to 48 there’s a bigger incentive there for the clubs to do well because then it means their countries can stand a good chance of playing at the World Cup”

“Good clubs can enhance the education of kids and it can also provide coaches with a good platform to perform.”

“There are good coaches in Africa but there are not enough clubs with the financial power to pay them. That is why we need to create the opportunities to give them the chance to develop their talent.” Wenger concluded.

DISCLAIMER: The Views, Comments, Opinions, Contributions and Statements made by Readers and Contributors on this platform do not necessarily represent the views or policy of Multimedia Group Limited.
Tags:
Africa
Arsene Wenger
FIFA