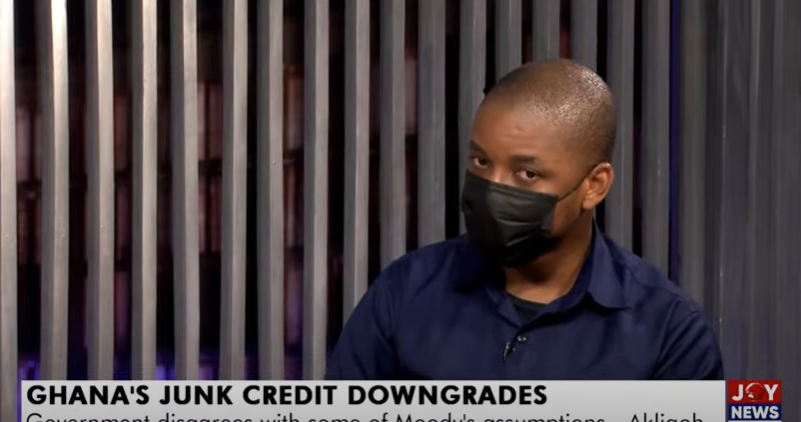 The Finance Ministry has defended its continuous relationship with some international agencies despite recent poor ratings which has got the Ministry furious.

Moody’s and Fitch have all recently downgraded the country in terms of its debt payment obligations.

These have been met with fierce disagreement from the Finance Ministry which says the ratings are inaccurate.

Speaking on PM Express on Tuesday, February 8, Director of the Financial Sector Division at the Ministry, Sampson Akligoh, said these agencies are independent and what government can do is to appeal but also state their truth.

“They [rating agencies] are independent. I think it’s important for that process to continue. The option that is available to the country is that you appeal but if we feel strongly that you have some sentiments to express about the ratings, just like in every country, you also express it,” he said.

Meanwhile, the African Peer Review Mechanism (APRM), a panel backed by the African Union (AU) has called on Moody’s Investors Service to review an appeal by the Government of Ghana on the agency’s recent downgrade of the country’s debt outlook.

According to the Panel, the technical inaccuracies and nature of the assessment by the agency have the potential to discount the strength of fundamentals in Ghana, and frustrate government’s efforts in fiscal consolidation.

“Moody’s should review the appeal by the government of Ghana against an inaccurate credit downgrade, as provided in the agency’s own ‘Procedures and Methodologies Used to Determine Credit Ratings’,” the APRM said in a statement on Tuesday.