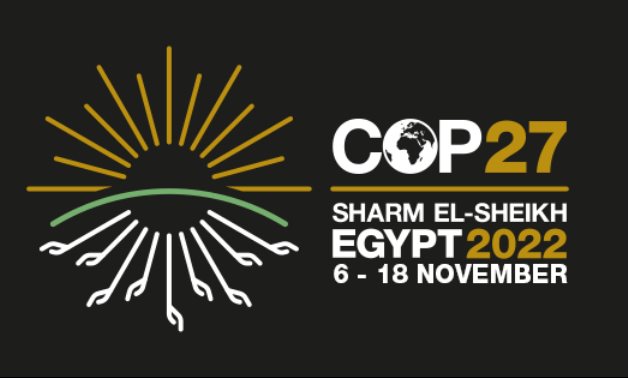 At COP27 in Egypt, a coalition of leading international food organizations has announced plans to host the first-ever Food Systems Pavilion.

The Food Systems Pavilion will highlight actions, strategies, and solutions that span the entire food value chain and have the potential to accelerate the transition to healthy, sustainable, and equitable food systems for all.

It will bring together over 15 international food leaders from the public, private, and non-profit sectors, ranging from farmers and youth to policymakers and scientists.

Its co-hosts and partners have committed to working collaboratively to address tradeoffs, showcase solutions, and overcome barriers, distinguishing it from other coalitions.

Clim-Eat founder Dr Dhanush Dinesh stated, New visions for how food systems will operate in the future, and the central role of farmers and small-scale agriculture as positive agents of change are required.

Dr Dhanush Dinesh, Clim-Eat founder, commented: “New visions are needed for how food systems will operate in the future, and the central role of farmers and small-scale agriculture as positive agents of change. Business as usual is not an option.

“To address these issues publicly and collaboratively, we are bringing together farmers, food producers, NGOs, businesses, youth, Indigenous Peoples, governments and intergovernmental organisations in the first ever Food Systems Pavilion. We believe COP27 will represent a critical turning point for our food systems. We urge all interested parties to join us in championing #ActionOnFood and making this the food COP, ” he said.

According to experts, with agriculture and food systems accounting for more than one-third of greenhouse gas emissions, there are many complex challenges to overcome as well as enormous opportunities. Transforming the world’s food systems could generate $4.5 trillion in new economic activity per year and contribute to the creation of a net-zero, nature-positive world while ensuring social justice and food security.

Policymakers took the first steps toward recognizing the critical role of food and agriculture in reducing greenhouse gas emissions at the previous COP in Glasgow.

The Food Systems Pavilion co-hosts hope to significantly advance this agenda and put food front and center at COP27.

According to Dr. Agnes Kalibata, President of the Alliance for a Green Revolution in Africa (AGRA), UN Secretary-Special General’s Envoy to the 2021 Food Systems Summit, and FOLU Ambassador, countries must ensure that food dominates the COP27 agenda because it has long been the missing piece in climate negotiations.

“We must ensure that food dominates the COP27 agenda. It has been the missing piece in climate negotiations for far too long. Yet, Africa is putting huge bets on a COP on the continent.”

Dr. Kalibata went on to say that the world must recognize that its ability to produce food is rapidly deteriorating, that “our adaptation capacity is the weakest, and how food is produced in parts of the world creates problems we must address.”

Transforming the world’s food systems, he claims, opens up opportunities to significantly reduce GHG emissions, mitigate the effects of climate change, and provide solutions to some of the most pressing environmental and social issues of our time.

“Without urgent action on climate change, an additional 100 million people in Africa could be pulled into extreme poverty in the next eight seasons – that’s more than 10 million people every year between now and 2030 – people that have until now been feeding themselves,” he said.

He urged countries to take immediate action on food systems in order to prevent more people from falling into poverty and food insecurity.

DISCLAIMER: The Views, Comments, Opinions, Contributions and Statements made by Readers and Contributors on this platform do not necessarily represent the views or policy of Multimedia Group Limited.
Tags:
COP27
Egypt
Food Systems Pavilion