International football icons invited for the Vodafone Unity Match 2016, are expected to arrive in Ghana, on Monday June 6, ahead of the two legged encounter in Kumasi and Accra. 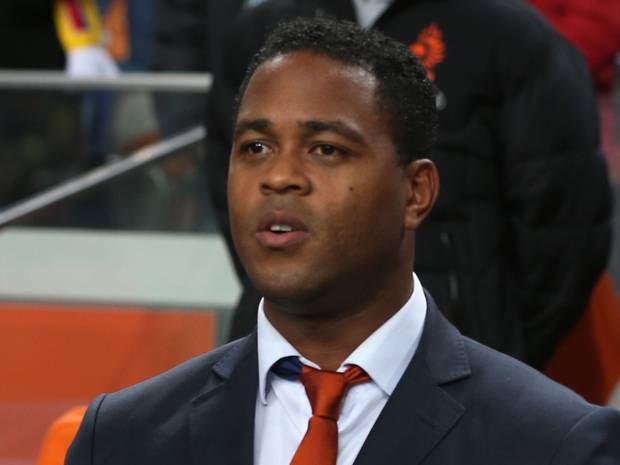 A statement from Primeval Media, organisers of the event said, all the invited players have confirmed their commitment to the event.

According to the statement, the players on arrival in Ghana, would meet the press the following day, before paying a courtesy call on President John Dramani Mahama at the Flag Staff House.

The players, who will be led by former Black Stars captain Stephen Appiah, will be joined by a few Ghanaian football icons to enplane to Kumasi for the first leg match against Kumasi Asante Kotoko at the Baba Yara Sports Stadium.

The statement said the players would also call on the Asantehene Otumfuo Osei Tutu II to seek for his blessing before the game at the Baba Yara Sports Stadium.

They would return to Accra a day after to play the second leg game against the Black Stars at the Accra Sports Stadium, on Saturday, June 11.

The Vodafone Unity Match is an initiative of former Black Stars captain, Appiah to promote peace and unity ahead of the Election 2016.