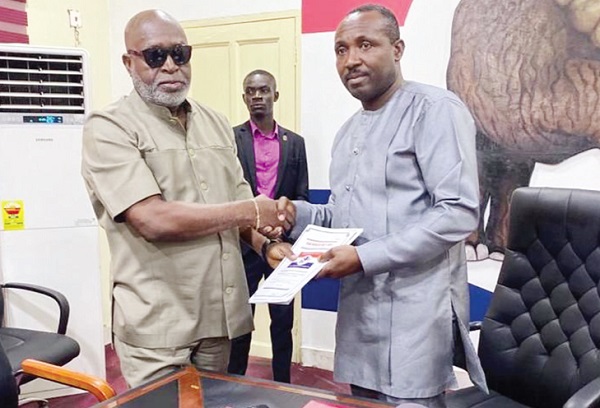 The Director of Research at the Presidency, Victor Newman has died.

Mr Newman, a founding member of the governing New Patriotic Party is said to have died after a short illness at the Legon Hospital in Accra on Thursday.

Mr Newman was appointed as the director of research at the Presidency in 2017.

Prior to his appointment, he worked at the Economic Research and Planning Services of the Ministry of Food and Agriculture, Western Castings Limited, and the Ghana Exim Economic Consultants.

From 2008 till 2016, he served as the Director of Research for the electioneering campaigns of President Akufo-Addo.

He is survived by a wife and four children.