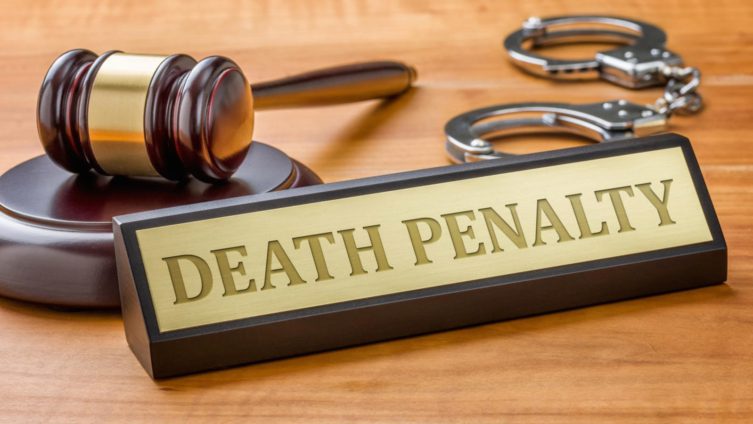 October 10, 2021, marked the World Day against Death Penalty, which was celebrated on the theme “Women and death penalty, an invisible reality.”

In Ghana, there are about 5 women who are currently under sentence of death. These women suffer immensely from trauma for existing at risk of being executed. Though these executions are hardly carried out in Ghana, the imperfections of our Judicial System are sufficient reasons why we must do away with death sentence. People could mistakenly be killed only for future evidence to exonerate them.

For the women on death role, the death penalty has been imposed mainly as the mandatory punishment for murder.

Trial judges are unable to consider or take into account any mitigating factors that relates to murder cases involving women including prolonged domestic violence in the hands of partners; the circumstances of the offence, or their peculiar backgrounds before sentencing women when they are convicted for murder.

This also forms part of the reasons why I have set in motion a Private Member’s Bill to amend various provisions in our Criminal and Other Offences Act (Act 29) to achieve ninety-five (95) percent abolishing of the death penalty.

It is my hope and expectation that Ghana would soon achieve at least 95 percent abolishing of the death penalty, and become the 24th African country to abolish the death penalty from our statute books, following neighbours including Sierra Leone, Guinea, Benin, Cote d’Ivoire, Senegal, Togo and Chad the next time this Day is marked.

As stated by UN Secretary General, Antonio Guterres, in a tweet on 25th July 2021, “the death penalty has no place in the 21st Century.”