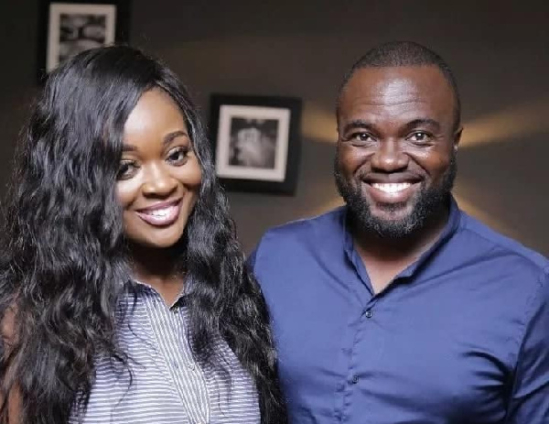 Movie producer and director Fred Nuamah has said that actress Jackie Appiah does not earn money from the movie industry only.

According to him, since she joined the film industry Jackie has never been one to rent a place or spend her money recklessly.

Speaking to Abeiku Santana, on Okay FM on Wednesday, Mr. Nuamah revealed that Jackie Appiah has always lived with her mother, saved her money and invested in real estate.

He noted that, “the actress currently has about seven apartments across Cantonments, East Legon and Labone which she gives out for rent.”

His comment follows the criticisms that actress Jackie Appiah has been subjected to after a video of her home went viral over the weekend.

A videographer released a video that explored every detail of Jackie Appiah’s home located at Trasacco.

Although some fans were impressed with the feat of the actress, others sought to shame her by claiming she did not buy her home through legitimate means.

However, other fans and celebrities jumped to Jackie Appiah’s defence.

Meanwhile, Mr. Nuamah stated that, “every time Jackie Appiah made money from acting, advertisements or other projects she saved and invested it while her colleagues spent theirs on rent.”

He noted that the luxurious home that has drawn attention to Jackie Appiah’s source of wealth was started about 10 years ago.

He explained that there were times he teased her for taking too long to complete the mansion.

Mr. Nuamah said that people who are criticising the actress and questioning her wealth “have no idea who she is.”

DISCLAIMER: The Views, Comments, Opinions, Contributions and Statements made by Readers and Contributors on this platform do not necessarily represent the views or policy of Multimedia Group Limited.
Tags:
Fred Nuamah
Jackie Appiah