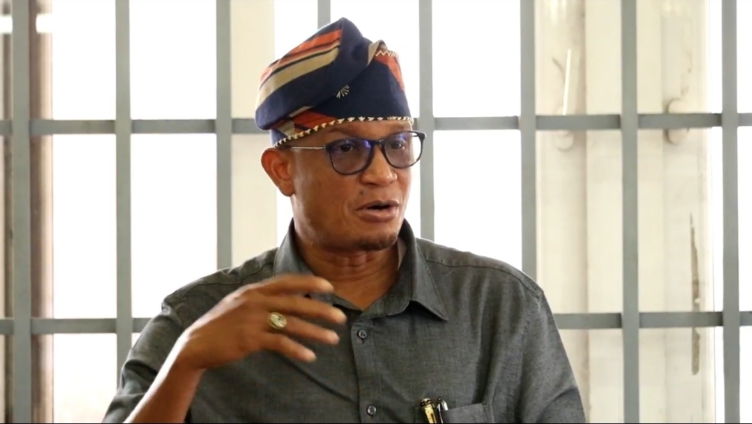 Chief Executive Officer of the National Petroleum Authority (NPA), Dr Mustapha Abdul-Hamid, says fuel smuggling is a huge menace to the development of the country.

Dr. Abdul-Hamid said there is the need for all to come together in combatting the smuggling of fuel.

The CEO made the comments during his tour of the Aflao border and other outlets of the NPA in the Volta Region.

Dr Mustapha Abdul-Hamid noted that fuel smuggling denies the government the right revenues for the nation’s development, just like other smuggled products.

He said with regards to fuel, in particular, the standard and high quality of fuel that the NPA authorised to the consuming public is of the highest quality in the entire West Africa Region.

“We consume the most quality fuel because of the standard NPA has set and allowing smuggled fuel from other countries into our country. It comprises the quality of the fuel, making it difficult for the country to deal with the issues relating to petroleum,” Dr Abdul-Hamid said.

He warned residents to desist from the illegal practice and also put an immediate stop to the cartel of fuel smuggling in the country.

He said everyone has the duty to ensure that illicit fuel smuggling is stopped completely.

“The money that fuel cartels which are almost like [the money] cocaine cartels get can then fuel all other illicit activities across our common borders and that is why we all have a duty to make sure that illegal activities are stopped immediately,” the NPA boss said.

Sector Commander of the CEPS, Majeed Amandi of the Ghana Customs petroleum products said taxes on petroleum products account for 50% of the annual targets given to the customs, and any adverse effects on the 50 %tasks affect the government’s ability to take care of development projects across the country.

Mr. Majeed Amandi urged his colleagues at the borders to beef up efforts in combatting the illegal fuel smuggling.

He noted with worry that the borders are porous with several unapproved routes making their work sometimes difficult even though there have been arrests in regards to smuggling.

OIC Marine Operation Officer, Ghana Navy, Lt General Joseph Jeffery Donkor said they are doing their best as a unit to make sure that the menace is brought to an end.

Lt General Joseph Jeffery appealed to residents to volunteer information to enable the Navy to bring the perpetrators to book.

CEO of the National Petroleum Authority and his team toured all outlets as well as the various security posts, and also had security meeting as part of his Volta Region tour.