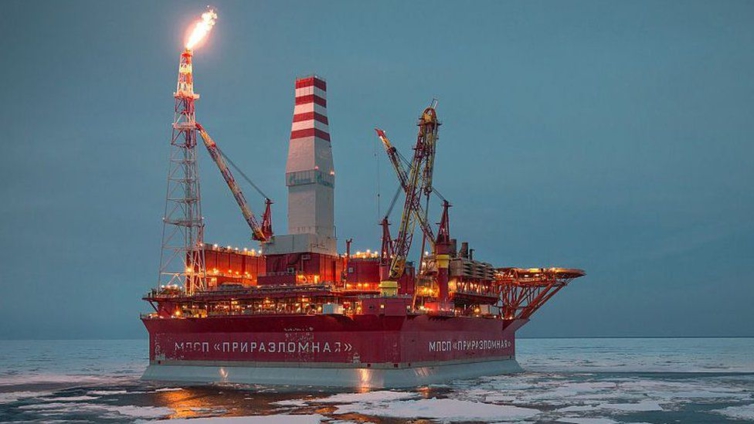 Despite trying to reduce its reliance on Russian sources, Europe is continuing to buy oil and gas.

Much of that income comes from the European Union, which imports about 40% of its gas and 27% of its oil from Russia.

This week, its top diplomat Josep Borrell said “a billion [euros] is what we pay Putin every day for the energy he supplies us”.

Dr Illarionov said if Western countries “would try to implement a real embargo on oil and gas exports from Russia… I would bet that probably within a month or two, Russian military operations in Ukraine, probably will be ceased, will be stopped”.

“It’s one of the very effective instruments still in the possession of the Western countries,” he added.

While the oil and gas trade has continued during the conflict, widespread sanctions mean that a lot of other economic activity has stopped, many foreign companies have pulled out and exports have been disrupted.

One recent survey by Russia’s own central bank even forecasts the economy will shrink by 8% this year, while the International Institute of Finance says it could fall by as much as 15%.

Dr Illarionov suggested that President Putin was prepared to endure a hit to the economy that shows where his priorities lie.