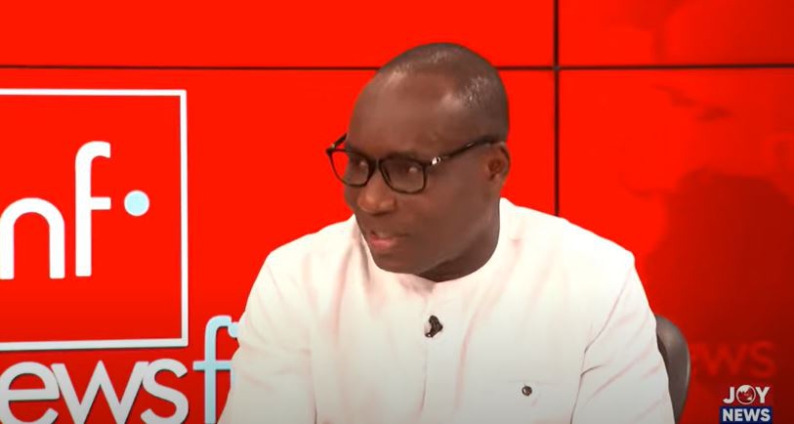 The District Chief Executive (DCE) of Ellembelle, Kwasi Bonzoh says there is a lot of compromise in the fight against illegal mining.

He says this is because some illegal miners have the backing of persons in high authority who always try to protect them from being arrested and prosecuted.

The actors in the illegal mining business, he admitted, are “very powerful” to deal with, adding that he has found himself in bizarre circumstances trying to undertake operations to get some of the ‘galamseyers’ apprehended.

Even though “we know galamsey is destroying our environment and our water bodies, we prefer to turn a blind eye and allow it to go on because of some economic benefits that we get. So it becomes very difficult for you as a DCE,” he lamented.

Speaking in an interview on Newsfile on Saturday, October 15, Mr Bonzoh revealed he has led the arrest of many illegal miners who are connected to powerful people that always intercede for them.

Once they are arrested, influential people including politicians and religious leaders begin to call to plead for their discharge, the Ellembelle DCE added.

“If you come to my district, probably next to the big mining company there, galamseyers are the ones who are ‘very liquid’ so if you arrest one galamseyer and is in police custody, and they know that you are the DCE that led the arrest, the number of calls that you will receive transcends political lines.

He described the fight against the menace as one that is complex “which if we don’t come together as a country and find a concerted effort, it will swallow all of us.”

According to him, just calling for the outright dismissal of MMDCEs is not enough because the real situation at hand goes beyond ordinary dismissal.

“It’s quite simplistic for people to say ‘Mr President, sack your MMDCEs because galamsey is going on in their districts. What I have come to know is that the actors in this galamsey business are so powerful, they are so well connected because it’s a lot of money.”

DISCLAIMER: The Views, Comments, Opinions, Contributions and Statements made by Readers and Contributors on this platform do not necessarily represent the views or policy of Multimedia Group Limited.
Tags:
Ellembelle DCE
Galamsey
Illegal mining
Kwasi Bonzoh
Newsfile