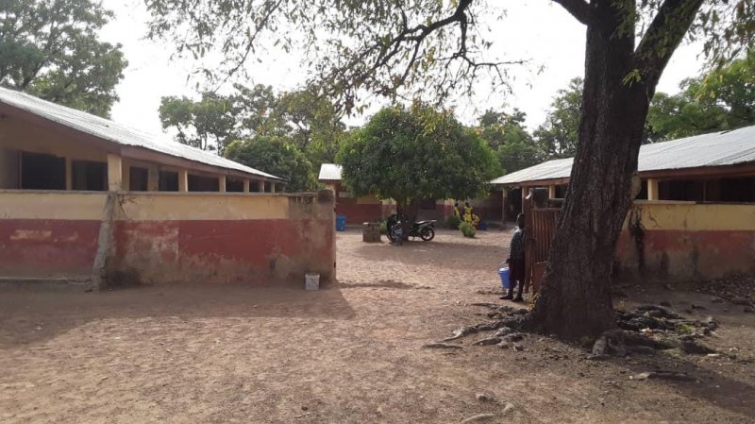 Residents of Gbache in the Wa West District have expressed concern about the indiscriminate open defecation (OD) being practised by schoolchildren due to the lack of toilet facility at the school.

According to them, the teachers are sometimes also forced to practice the same.

They said the lives of the teachers and the pupils are at risk as wild animals such as snakes could attack them in the bush.

Mr Seidu Alhassan, a resident of the community, told the Ghana News Agency (GNA) that the practice, if not checked, could lead to sanitation-related diseases such as cholera in the school as the rainy season set in.

“Sometimes the children go to the bush under the pretense of easing themselves, but end up not returning to the school until classes are over,” he explained, adding that it could also affect the education of their wards.

Mr Alhassan noted that as part of efforts to help reduce the menace of OD at the school, the community constructed a latrine for the school, but said the latrine had collapsed, leaving the children and the teachers to the mercy of the bush.

He said the provision of a decent toilet facility, urinal and source of clean water at the school could help improve personal and environmental hygiene among the children.

The residents, therefore, appealed to the Wa West District Assembly, individuals and NGOs to provide the school with a toilet facility to help avert any unforeseen calamity.

Talking about infrastructure at the school, they indicated that the school structure was in a dilapidated state, with broken windows and doors, as well as inadequate furniture for both the teachers and school children.

The residents told the GNA that they felt neglected by successive leaders of the district, particularly the political leaders, as several promises they made during electioneering campaigns were yet to be fulfilled.

A Unit Committee Member for the Gbache Electoral Area, Mr Kwaku Yuori observed that the school had no classroom to accommodate kindergarten (KG) children, which compelled them to sit under trees to learn.

“The KG children sit under trees. If it rains today, they cannot sit under those trees, but it is through education that we can also enjoy certain things here, like the dam we have which was constructed by one of our sons because he is educated,” he explained.

The Assembly Member for the Gbache Electoral Area, Mr Seidu Peter Kaadaare in acknowledging the pertinent challenges inherent at the school, said they were affecting quality teaching and learning, adding that he was yet to raise the issue at the Assembly level.

DISCLAIMER: The Views, Comments, Opinions, Contributions and Statements made by Readers and Contributors on this platform do not necessarily represent the views or policy of Multimedia Group Limited.
Tags:
Gbache residents
Open defecation
Wa West District