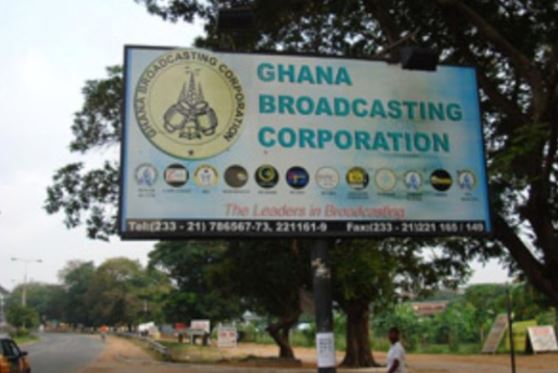 The Ghana Broadcasting Corporation (GBC) says it cannot half its channels of broadcasting from six to three on the National Digital Terrestrial Television platform as directed by the Communications Minister.

In a letter to the National Media Commission (NMC), Director-General of the state broadcaster Prof. Amin Alhassan said all six channels serve specific purposes, therefore, none can be taken off.

Giving a breakdown of their uses, Prof Alhassan said all six channels are dedicated 24-hours channels with “specified focus reflecting the mandate of GBC as a State Broadcaster, a Public Service Broadcaster and a Commercial Broadcaster.”

In view of this, GBC is “unable to respond to the request of the Hon. Minister of Communication,” the letter indicated.

The directive from the Communications Minister, Ursula Owusu-Ekuful indicated that the intention to reduce the number of channels GBC currently operates is to ensure “there is enough redundancy on the national Digital Terrestrial Television platform which is currently at full capacity.”

The letter added that “you will, therefore, be required to consolidate your programming in line with this directive,” adding “please take steps to implement this directive within 60 days of receipt of this letter.”

It further stated that after the planned future expansion of capacity on the network, which has been delayed by the pandemic and the uncertainties generated in global supply chains, the GBC will be allocated additional channels.

But GBC says none of their six channels can be taken off.

Director-General, Prof Alhassan says complying to the request by the Minister means GBC has to lose three of these channels.

“It will virtually mean that GBC will have to reduce its operations by half. This request will also impose serious budgetary and human resource challenges on the operations of GBC and indeed, can collapse the Public Service Broadcaster.

“It is with these implications in mind that the Board of Directors has instructed me to communicate this to the National Media Commission and request your urgent intervention on behalf of GBC,” the letter added.

Prof Alhassan added that GBC Board expects the NMC to intervene to save the State Broadcaster from the consequences of having to operate with only three channels.

Meanwhile, the Minority in Parliament is up in arms against the Communications Ministry over the directive.

The NDC legislators argue the notice to the Ghana Broadcasting Corporation is wrong on many levels, one of them being the source of the notice.

The notice coming from Ursula Owusu-Ekuful, to him, is therefore unacceptable.