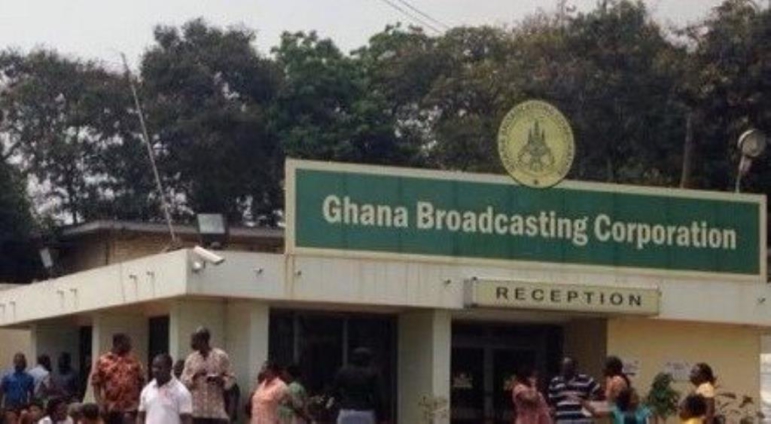 The Executive Director of Media Foundation for West Africa has described government’s intention to reduce the number of channels the Ghana Broadcasting Corporation (GBC) operates on the National Digital Terrestrial Television platform as illegal and untenable.

Sulemana Braimah who was speaking on Joy FM’s Top Story Wednesday stated that government’s intent also means it wants to interfere with the content GBC produces.

He added that, the act will force the Corporation to cut off certain programmes because the content on those channels that will be closed will subsequently go off.

“It is important that we talk about content rather than just channels because the channels are not just redundant stations they are content channels.

“So I think that it is an act just to hamper GBC. And it is a way of continuously doing the kinds of things that would eventually get GBC privatised,” he stated.

This, according to him, is unacceptable and illegal since the constitution stipulates that GBC must be autonomous and free from all forms of governmental intrusions.

On Tuesday, a letter dated June 26 and signed by the Communications Minister, Ursula Owusu-Ekuful informed GBC to reduce the number of channels it has on the DTT from six to three was .

Although the decision has been strongly kicked against by the Minority in Parliament, Mrs Owusu-Ekuful argues that it is “to ensure there is redundancy on the National DTT platform which is currently at full capacity.”

But responding to the Minister’s argument, Mr Braimah asked, “didn’t they [National Communication authority] know that the DTT was getting full when they were still issuing authorisation to other channels to operate?”

He further indicated that it is suspicious how the Communications Minister wrote such a letter to the Managing Director of the state-owned corporation without alerting the body mandated by the constitution to be responsible for GBC, the National Media Commission (NMC).

“NMC is the body that appoints the governing board of GBC and by extension the Managing Director to whom the Minister wrote this letter. So why was NMC left out?

“And for us, it is because the Minister and government are trying to do something that the constitution forbids and for which NMC wouldn’t allow. So the procedure they [government] adopted was to leave them out and go straight to it,” he was categorical.

Mr Braimah called on the NMC to fight the illegal action government intends to undertake and insulate the GBC from governmental impositions.

“This is an opportunity for them to assert their independence and truly prove to us that they are up for the task of insulating the state broadcaster from the government.”

Member of Parliament for Ningo-Prampram, Sam George who was also on the show said the GBC is under the purview of the Ministry of Information and not the Ministry of Communication.

Hence, the notice coming from Mrs Owusu-Ekuful is unacceptable.

He then pledged to invoke the powers of the Communication Committee to summon the Information Ministry to answer questions on what he described as an illegality being perpetrated by the Communications Minister.

“We will bring in the Information Minister to come and answer questions on the illegality that is going and get to hear from him directly.

“We want to be fair to him and give him the opportunity to tell the Committee that he was or was not aware of the illegality then we will draw conclusions from there,” he said.