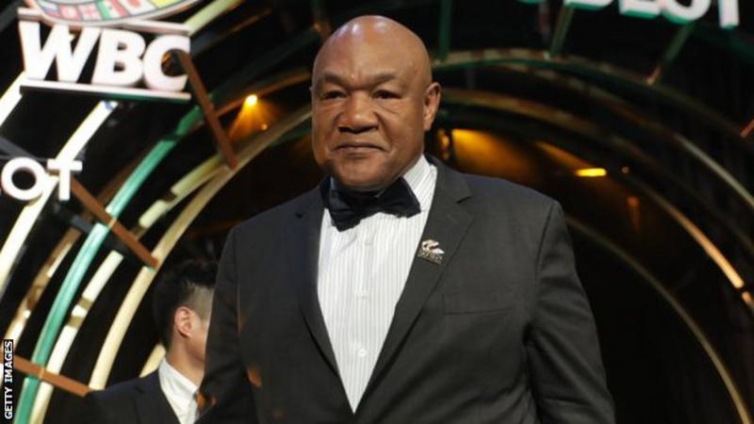 Two women have filed lawsuits in the United States after accusing ex-heavyweight world champion George Foreman of sexual abuse in the 1970s.

The women say they both met Foreman as children as their fathers were boxing associates of the now 73-year-old.

The other accused him of sexually abusing and raping her when she was 15 and 16-years-old.

Foreman has denied the allegations.

In a statement in July, when the allegations first became public, he said: “Over the past six months, two women have been trying to extort millions of dollars each from me and my family. They are falsely claiming that I sexually abused them over 45 years ago in the 1970s.

“I adamantly and categorically deny these allegations. The pride I take in my reputation means as much to me as my sports accomplishments, and I will not be intimidated by baseless threats and lies.”

He added: “I don’t pick fights, but I don’t run away from them either.”

Now in their early 60s, the women filed separate lawsuits in a Los Angeles court on Wednesday seeking damages.

One said Foreman told her that her father would lose his job as a boxing adviser if she did not comply.

In 2020, a California law came into effect that temporarily waived the statute of limitations that had prevented victims of childhood sexual abuse from filing civil lawsuits.

Foreman won Olympic gold in 1968 and the world heavyweight title for the first time in 1973, beating the then-undefeated Joe Frazier.

He twice defended the belt before being beaten by Muhammad Ali in the iconic Rumble in the Jungle fight in 1974. He won a second world title two decades later, age 45.