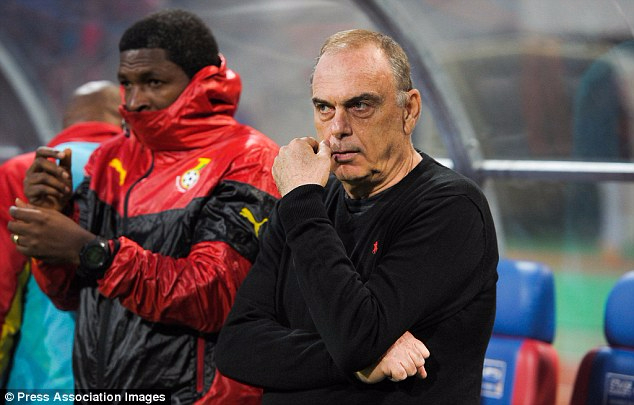 The Israeli trainer is reported to have demonstrated an action which has triggered the Football Association’s decision to terminte his contract before the 2017 Africa Cup of Nations to be held in Gabon.

The Ghana Football Association according to reports was contemplating on relieving Grant off his duties after the team’s 2-0 defeat at the hands of Egypt in Alexandria last Sunday.

However Grant’s decision to ignore the FA’s request for him to travel with the local contingent back to Ghana has elicited President of the Association, Kwesi Nyantakyi and his cohorts to abrogate his deal which is expected to expire in June next year.

The former Chelsea boss left for his base in London despite the FA’s order for him to join his technical staff to Ghana.

The 61-year-old has been under massive pressure having failed to record a win with the Black Stars in their last five outings.

The Nation’s football governing body according to reports will announce their decision on Grant in the next few days.