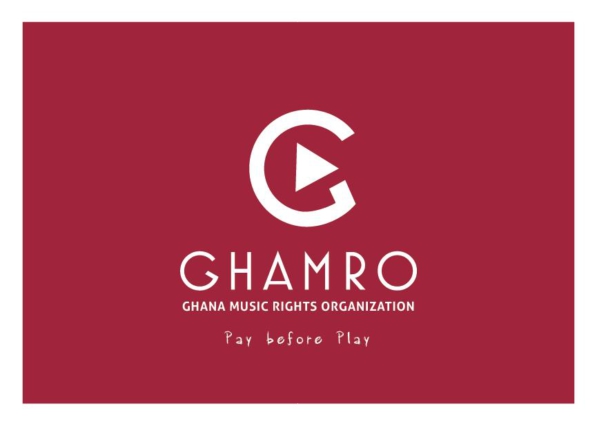 The Ghana Music Rights Organization, simply known as GHAMRO, has released the official results of the elections held on Tuesday, 16th March 2022.

In accordance with the results collated and declared by the National Electoral Commission, the following members were elected as the New Ghamro Board for the next four years; Diana Hopeson, Kofi Abraham, Rex Owusu Marfo, Elizabeth Tagoe, Yaw Agyemang Badu, Francis Omare Adofo and Francis Boahen.

This comes after the Accra High Court threw out the motion for interlocutory injunction restraining the outfit from conducting Board elections on 9th February 2022.

After consideration of back and forth made for and against the said motion by the respective lawyers, the court dismissed the case in favour of the society to enable it continue its electoral processes.

Further to article 4.4 of the GHAMRO constitution, elections are due every four years. The elections to appoint a governing board for the organisation was thus conducted by the National Electoral Commission under the supervision of the election on Tuesday 15th March 2022, from 8:30 a.m. to 3:00 p.m.