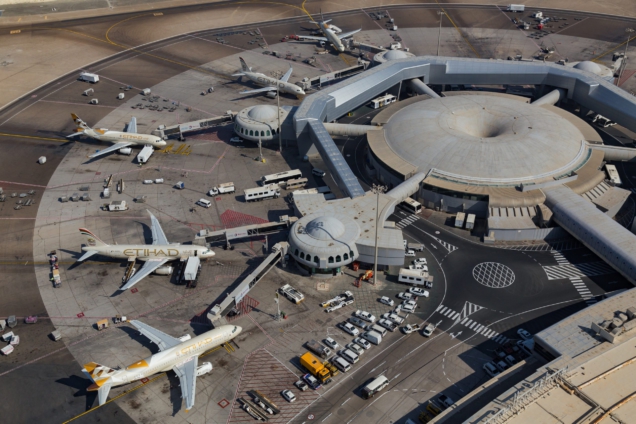 The government of Ghana has strongly condemned the Houthi militia’s attack on civilian areas in the United Arab Emirates and the Kingdom of Saudi Arabia, including the Abu Dhabi International Airport.

According to the government, the attacks are heinous and “are a violation of international law and threaten efforts aimed at restoring peace and security to the region.”

The government has thus urged all parties involved in the impasse to avoid any actions that would escalate violence and increase tension in the region.

The UAE’s Ministry of Defense on the other hand has affirmed its “full readiness to deal with any threats,” adding it will “take all necessary measures to protect the UAE from any attacks.”

Meanwhile the government of Ghana commiserated with victims of the attack.

“We express our deepest condolences to the Government and the people of the United Arab Emirates, the Kingdom of Saudi Arabia, and the families of the victims,” the government said in a statement.