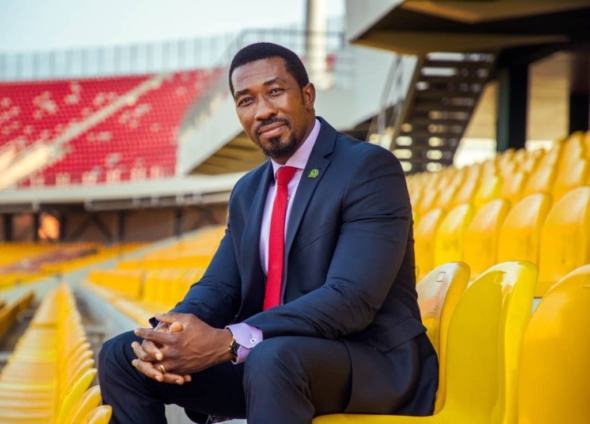 Confederation of African Football (CAF) medical committee member, Dr Prince Pambo, has said that Ghana would come under the World Anti-Doping Agency’s (WADA) scrutiny as a result of a recent report of a failed doping test at the Birmingham 2022 Commonwealth Games in England.

Ghana’s Shakul Samed, had a sample that breached anti-doping guidelines for the 2022 Commonwealth Games, according to information released on Friday by the Commonwealth Games Federation Anti-Doping and Medical Commission.

He was immediately suspended after it was discovered that his sample “A” contained a prohibited substance (the diuretic and masking agent furosemide).

“What this has done to us as a nation is that WADA, will perceive the country and its sportsmen and women as having unrestricted access to substances that are performance enhancing. So, we are actually coming under some strict scrutiny which is something no one wants. Or when we certain medals or excel at some point, people will begin to have reason to say this is a country where athletes can have access to A, B, C,” he noted.

He further added that, “the gentleman [Shakul Samed] probably did not. So we could have avoided it if the right people with the right expertise had access to the team to do what they have been trained to do”

Meanwhile, Jojo Ephson, the PRO for the Ghana Boxers Federation, claimed in an interview with Joy Sports that the boxer took the substance more for weight loss than to improve performance.

However, before any charges are brought, Shakul has the chance to offer more details, such as seeking an analysis of his B sample.

Shakul was scheduled to compete in the Light Heavyweight division against Mauritius’ Jean Luc Rosalba, but he has since been suspended for doping suspicions.