Ghana Hotels Association to break away from Ghana Tourism Federation  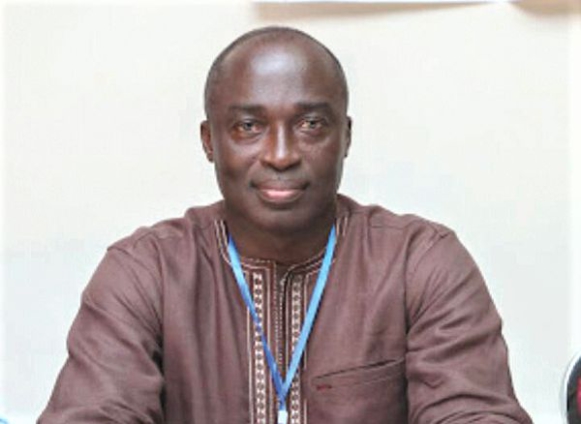 The Ghana Hotels Association (GHA) says it will break away from the Ghana Tourism Federation (GHATOF) by the end of this month to focus fully on hospitality.

The Association said the split was necessary because the Federation was more focused on tourism.

Dr Edward Ackah- Nyamike, President, GHA, speaking to the Ghana News Agency in an interview on Tuesday said the decision to exit the Federation was taken somewhere in 2018 and this would be ratified during the next National Executive Council Meeting (NEC) in Tamale this month.

He said, “as the name implies, GHATOF appears to be focusing more on tourism, but we are in the hospitality business, and we want to begin to get the hospitality industry to take on its role as an industry devoid of all the much focus on tourism.”

“It is assumed that once there is tourism, there is hospitality, but that is not the case, and we think that over the years leadership has been focusing too much on tourism.”

He noted that the GHA was of the view that over the years, the hospitality industry had been marginalized, so the breakaway would allow for focus, and a clear vision and purpose. “Mind you, hospitality as an industry can be very independent and exclusive.”

Dr Ackah-Nyamike said technically they did not need tourism to survive, however they could do a lot with tourism.

“We want to also look beyond tourism because our issues and challenges are very different from tourism issues, but we are getting to a point where the whole talk has been on tourism, and we are losing grip on hospitality.”

He said the Association intended to put hospitality in its rightful place in the scheme of things in this country, hence exiting and forming a new confederation was the way to go.

“With regard to the Federation, we are exiting to form a new Hospitality Federation that will focus on hospitality but where there is the need for collaboration with GHATOF we will do that”, he said.

The GHA President, however, noted that with the forming of the Confederation, NEC would advise on that, but it would be done in the shortest possible time not to leave so much gap.

“As the president of GHA, I am a member of the Council for GHATOF, and we have been very supportive and active, but we have come to the crossroads where we have realized that it was the best decision taken four years ago and we need to implement it.”

DISCLAIMER: The Views, Comments, Opinions, Contributions and Statements made by Readers and Contributors on this platform do not necessarily represent the views or policy of Multimedia Group Limited.
Tags:
Ghana Hotels Association
Ghana Tourism Authority