Ghana likely to undertake some form of debt restructuring – Report 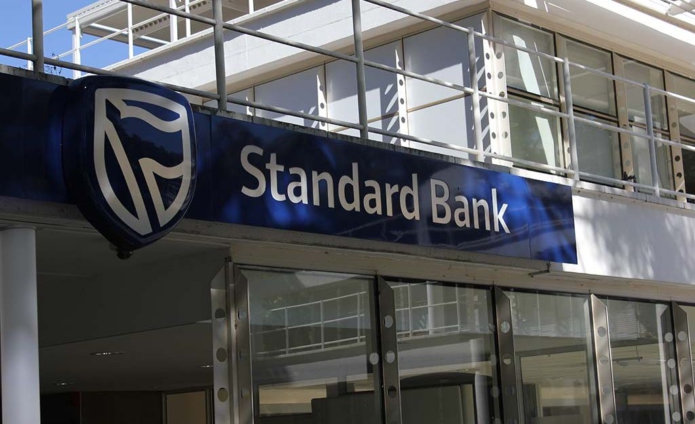 Ghana is likely to undertake some form of debt restructuring to put its debt under sustainable path, the September 2022 Africa Markets Revealed Report by the Standard Bank has revealed.

The government is presently in negotiations with the International Monetary Fund for an economic programme.

The report thus said a broad consensus amongst the investor community is that the Government of Ghana will likely have to restructure debt.

“The broad consensus amongst the investor community is that the government in Ghana will likely have to restructure debt. We concur, though it is unclear whether it will be external or domestic debt, or both”.

It explained that since the government confirmed negotiations with the IMF for a funded deal back in July 2022, it seemed quiet on restructuring external debt at the onset.

Still, the government has since concurred to some of form debt restructuring, if required.

The report further said most external creditors believe domestic debt restructuring will be required to restore public debt on a more sustainable path.

“Indeed, while it is quite possible that even the IMF may ask the government to accompany a funded programme with some form of restructuring, it appears that most external creditors believe that a domestic debt restructuring will be required to restore public debt on a more sustainable path. This is because, unlike in Zambia, a larger share of Ghana’s debt service is skewed towards domestic debt service, which is primarily why there is a consensus building around this”.

Government to secure IMF programme between December 2022 and April 2023

It predicted that the earliest that this government may secure an agreement with the IMF for a funded programme may be around December 2022 to April 2023.

However, the key question is whether the IMF would first provide a staff-level agreement, and then require progress on debt restructuring plans.

Conversely, the Fund could perhaps also provide an Executive Board-level approval from the outset, which may then unlock an immediate disbursement under the programme.

“But here, the second review and disbursement under the programme may be contingent on Ghana’s progress with debt restructuring”, it mentioned.

The report said external debt principal repayments for the Eurobond maturity are around $148m in 2023 as the government had already bought back a notable size of this bond.

However, total Eurobond coupon payments are just over $1.0 billion next year.

“Indeed, following the recent financial sector bailout in Ghana, which also raised fiscal expenditure over the last few years, should capital positions falter for banks in Ghana, financial sector stability may come into question. This is something that may be deterrent to recommend a domestic debt restructuring”, it added.