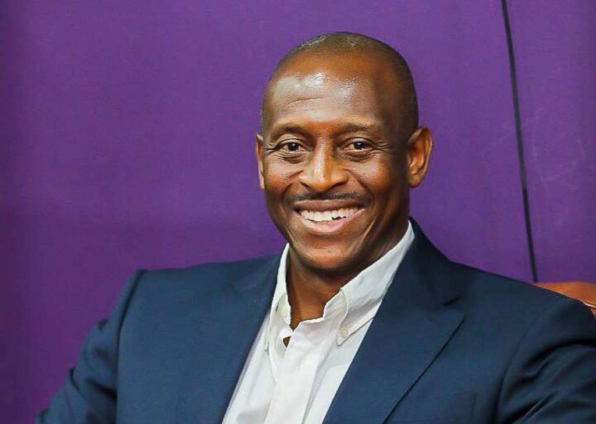 Suspended president of the Ghana Rugby Football Union (GRFU), Herbert Mensah, has filed a writ of summons at the Accra High Court, praying the judicial body to nullify his suspension from office.

The writ, which was filed on May 20, 2021, has Herbert Mensah, Erica Amoako, Steve Noi, Rafatu Inusah, and Chester Annie as Plaintiffs, while acting leader of the Union, James Ankwandoh Nunoo, Abdul Aziz, Bismarck Amponsah, Michael Ako Wilson, and Societe Generale Ghana Limited have been named as Respondents.

It states that, Mr James Nunoo is ‘commanded’ to enter an appearance in court within eight days upon receipt of the writ or judgement will be granted in his absence without further notice.

The writ says meetings convened by the Board of which Nunoo acts as a leader were unconstitutional and demanded that all such meetings be deemed ‘null and void’ and of no legal binding on his position as the Union’s head.

Mr Mensah also prayed the court to place an injunction on all meetings yet to be organised by the Board and force the board to retract and apologise for causing harm to his person with misleading publications.

The Board has planned a Special General Assembly (SGM) to be convened on June 8, 2021, to remove Mr Mensah from office officially. A move has been initiated at the court to injunct the SGM.

Societe Generale has been named as 5th Defendant in the writ because the Board froze the assets and accounts of the Union. Sources say attempts to unfreeze the accounts proved futile, leading to the court action.

The court documents noted that “the GRFU Accounts with the 5th Defendant have been frozen unlawfully by the 5th Defendant, creating severe hardship to the  GRFU in its activities,” and that, with ,no legality’ to the action of the first four respondents, “the 5th Defendant is competent to determine, having had access to the GRFU Constitution that the 1st to 4th defendants acted unlawfully in their communication to them.”

Other reliefs requested are general damages for libel against 1st to 4th defendants and retraction and an apology with the same prominence as the defamatory words that were published by the media.

The court bailiff sources say, has been unable to serve some of the defendants because they are at large.

DISCLAIMER: The Views, Comments, Opinions, Contributions and Statements made by Readers and Contributors on this platform do not necessarily represent the views or policy of Multimedia Group Limited.
Tags:
Ghana Rugby Football Union
Herbert Mensah