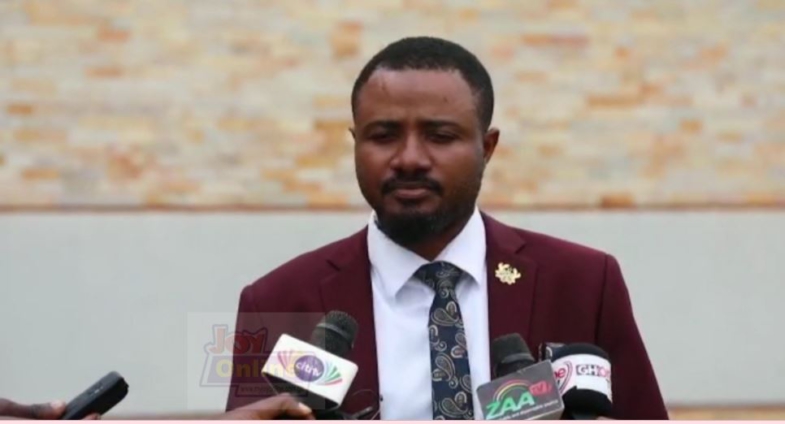 A Security analyst at the Jatikay Centre for Human Security and Peace Building, Mr. Adib Saani, has stated that the reason Ghana has not been hit by a terror attack is that the country is being used as a central point for terrorists to reconvene.

He said what they do is, to attack Burkina Faso, Togo and Ivory Coast and withdraw into Ghana to prepare for other attacks.

“They are not attacking Ghana not because they don’t have the capabilities or abilities, but because Ghana is being used as a central warehouse as indicated in another reports submitted earlier this year to the UN Security Council about the presence of a terrorist warehouse in Ghana, Togo and Benin,” he said.

Mr. Saani called for improved intelligence to aid the country’s fight against terrorism.

“I think one of the most important things we have to do is to improve intelligence. There are intelligence officers in every single Metropolitan, Municipal and District Assembly area in Ghana but what capacity do they have, what capabilities do they have,” he added.

The security analyst said this at a public forum to mark the 20th Anniversary Celebration of NORSAAC, an NGO in the Northern Region.

Speaking on the theme “Scourge of Violent Extremism in the Sub Region Threats to Ghana’s Security, Stability and Socio-economic Development”, Mr Saani said the government needs to do more by involving more people in the terror fight.

On his part, the Director of the Faculty of Academic Affairs and Research at the Kofi Annan International Peacekeeping Training Centre, Prof Kwesi Aning said there is a need for government to listen to the concerns of their people.

He added that government also ought to understand the complexity of what the country is facing.

“More often than not, we tend to romanticize who the enemy is. Over the past couple of months, the terrorist are creating an impression that this is something like a light switch that can be turned on and off.”

According to him, the safety of Ghanaians is in their own hands, adding that “no one is going to come here if we get our domestic interventions right.”

The Executive Director of NORSAR, Mohamed Awal Alhassan delivering a welcome address during NORSAAC’s 20th Anniversary said the NGO has shown distinct leadership in women’s employment in the sub-region.

According to him, NORSAAC has reached out to over 10,000 young people and women directly on reproductive health issues, and sexual and gender-based violence.

He said the NGO has “worked in over 6,000 communities across Northern Ghana on various interventions.” He added the NGO is “one of the first organizations to put up a multi-purpose storey building.”