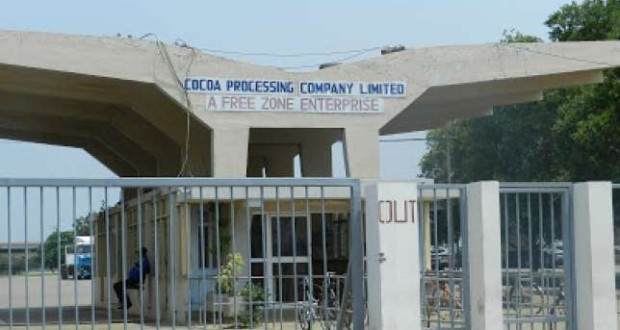 The Cocoa Processing Company Limited (CPC) has been suspended from trading on the Ghana Stock Exchange (GSE).

A statement by GSE said the suspension takes effect from August 30, 2017.

According to GSE, the Company has repeatedly failed to submit its financial reports as directed.

It has also failed to conduct its Annual General Meeting, the statement has said.

“The suspension of trading in CPC will be in force until September 13, 2017, which is the deadline for the company to rectify the anomalies,” the statement said.

GSE has warned the failure of the Company to apply with its directives will attract further sanctions per the Listing Rules.