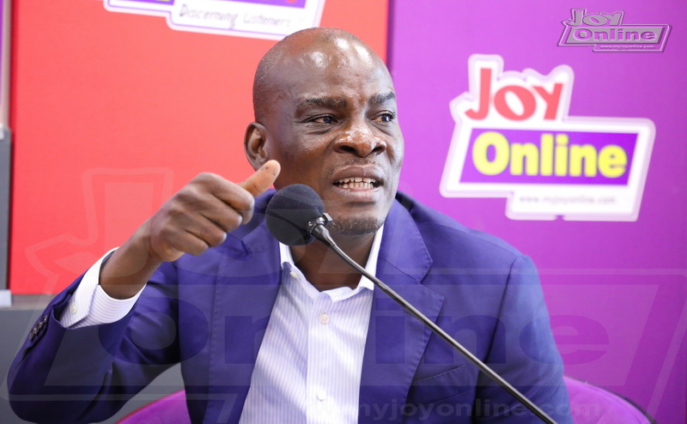 The Minority in Parliament has cast doubt on President Akufo-Addo’s assurance that there will be no haircuts on investments and pension funds of the citizenry.

According to the NDC MPs, it will be impossible for Ghana to secure an International Monetary Fund (IMF) programme without some form of debt restructuring that will include a loss in investments.

President Akufo Addo on Sunday declared that there will be no haircut as part of Ghana’s negotiations with the IMF to secure a bailout.

But speaking to JoyNews on Monday, Minority Leader, Haruna Iddrisu, said his checks with the IMF suggest otherwise.

“There will be [haircut] and the name of the barber maybe sika mmpɛ dede but let’s see, as the days go by he will swallow his pride and weep,” he said.

According to him, “I don’t know the basis the President made that statement but if you run the math it doesn’t add up and I will be surprised that Ghana will get an IMF programme without a haircut.”

Government has however clarified that the principal of investments will not be affected but other options are on the table.

According to the Information Minister, Kojo Oppong Nkrumah, that is the understanding he has on the issue.

DISCLAIMER: The Views, Comments, Opinions, Contributions and Statements made by Readers and Contributors on this platform do not necessarily represent the views or policy of Multimedia Group Limited.
Tags:
Haircut
Investment