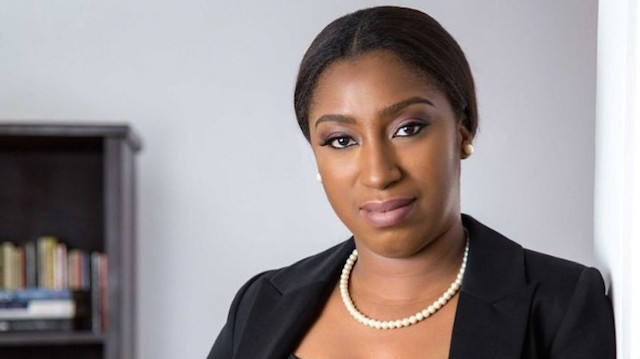 The Country Manager of Silverbird Cinemas Ghana, Funmi Onuma, has rubbished the negative perception that Ghanaian films are of ‘low grade’ and not favourably competitive.

According to the country manager, who was speaking with Graphic Showbiz on the patronage of the cinemas after its reopening in July 2021, the erroneous perception has gained roots because of poor sponsorship and lack of investment in the film sector.

Funmi Onuma pointed out that the vibrancy of other film industries had been made possible by rich investments from governments and corporate entities and expressed a hope to witness same support for Ghanaian movie productions.

“It’s never true that Ghanaian movies are of low quality or grade and the industry is dying. At least, the number of quality Ghanaian movies premiered at Silverbird Cinemas since the reopening of the cinemas in July last year is proof of that.”

“However, what the industry is lacking is the right sponsorship and investment. There’s no way a good script can be well interpreted without a good production and that comes with money. But here in Ghana, that support is not so strong and so film producers have no choice but to finance their projects with their own budget,” she said.

Funmi Onuma said that she hopes the corporate institutions will see the need to invest in the film industry especially since the industry is showing lots of promise.

President Akufo-Addo announced the opening of cinemas in July last year but the cinemas, including Silverbird, started full operation and occupancy in March this year.

Ms Funmi Onuma mentioned The Men We Love, Happy Surprise and Red Carpet as the top three Ghanaian movies that premiered at Silverbird.

The Country Manager stated that Ghanaians need to believe and not condemn all the potentials the industry is showing.

The devastating effects of Covid-19 on various sectors of the economy cannot be overemphasised. With the creative industry being one of the worst hit, cinemas were not spared of its brazen effects.

Recounting the losses of Silverbird Cinemas, Ms Funmi Onuma disclosed that the cinema lost over $20M in value during the period.

She mentioned that the business is still on a recovery mode because the pandemic caused a major setback including having some of their equipment for operation locked up for many months.

“At one point, products were not even ready to be released onto the market because there were no workers to install the equipment. Most of our products are still in stock and are yet to be sold, causing the industry to suffer greatly,” she noted.

Despite the pressing challenges, Funmi Onuma noted that Silverbird Cinemas was preparing to have a fruitful celebration of its 13 years of operation in Ghana.

“We are 13 years in Ghana by November so we have come a long way in supporting the industry to the best we can and hope for more collaborations in future. Again, we are looking at expanding to other locations which is in the pipeline,” she said.

DISCLAIMER: The Views, Comments, Opinions, Contributions and Statements made by Readers and Contributors on this platform do not necessarily represent the views or policy of Multimedia Group Limited.
Tags:
Funmi Onuma
Ghana Movie Industry
Ghanaian movies
Silverbird cinemas