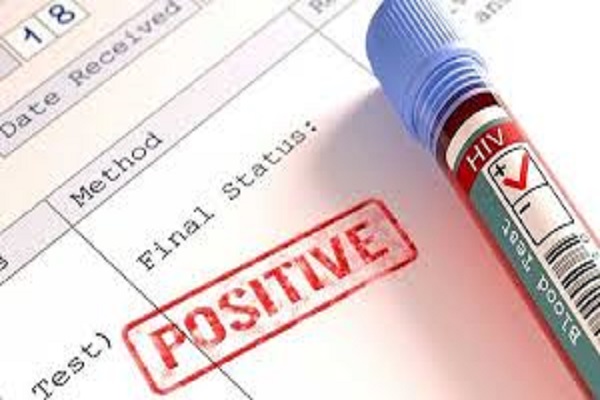 The Ghana AIDS Commission has warned that Ghana’s fight against the deadly virus will suffer should Parliament pass the Promotion of Proper Human Sexual Rights and Ghanaian Family Values Bill, 2021 in its current state.

According to the Commission’s Director-General, Kyeremeh Atuahene, the Bill in its current state will force donors to withdraw critical funding for the management of the infection.

Mr Atuahene, taking his turn before Parliament’s committee holding a public hearing on the LGBTQ+ Bill, noted that HIV/AIDS programme is largely funded by donors, and their withdrawal will jeopardise the disease’s response.

“Donor funding for the HIV response covers the HIV and TB services for men who have sex with men and transgender people.

“These health services have nothing to do with the activities the Bill seeks to proscribe but may be construed to be if the Bill is passed in its current form. Donors will [therefore] withdraw their funding if they are criminalized by this Bill,” he said on Thursday.

Responding to this, the Ghana Pentecostal and Charismatic Council said the AIDS commission is simply protecting its funding source.

Apostle Ofori Karigu, who spoke on behalf of the Council, said, “I am not surprised. You realised that they were not on neither side; that is what they espoused to the whole sitting. And I believe that they have a lot also to protect; their pulse appears to be affected.”

“The Commission is just enunciating their point on grounds not to comprise their source of income.”

Since the controversial LGBTQ+ Bill was made public, opposers have argued that should it be passed into law, it will violate the fundamental human rights of individuals who identify with the group.

The Bill is currently with the Constitutional, Legal and Parliamentary Affairs Committee of Parliament.

DISCLAIMER: The Views, Comments, Opinions, Contributions and Statements made by Readers and Contributors on this platform do not necessarily represent the views or policy of Multimedia Group Limited.
Tags:
Anti-LGBTQ+ bill
Ghana AIDS Commission
Kyeremeh Atuahene
The Promotion of Proper Human Sexual Rights and Ghanaian Family Values Bill