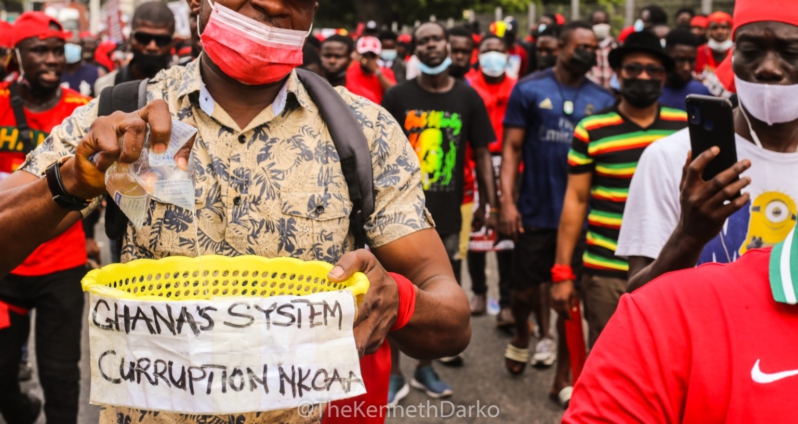 The Office of the Special Prosecutor has adopted a forward-looking posture towards the latest Corruption Perception Index (CPI).

The results of the survey conducted by Transparency International (TI) places Ghana at 73rd out of 180 countries with a score of 43 out of a total of 100.

This CPI score indicates that Ghana failed to progress in the fight against corruption in 2021, as the score of 43 is the same as the country’s 2020 score.

“Ghana’s current performance is still below 50, which is the expected average and thus leaves much to be desired,” portions of Transparency International’s statement read.

But the OSP is not content with Ghana’s current position on the standings.

The office sees the stagnant performance as “a stark reminder that corruption is and remains a serious and persistent problem.”

The Office of the Special Prosecutor further expressed its commitment to ensuring that corruption is nipped in the bud, which will, in the long run, improve the country’s ranking in the CPI.

“The OSP is committed to the task of making corruption and corruption-related activities costly enterprises,” the January 25 release added.

“We can all make a difference by cooperating with and assisting the OSP to suppress and repress corruption.”

Meanwhile, in Sub-Saharan Africa, the country placed 9th with Senegal out of the 49 countries represented with a score of 43.