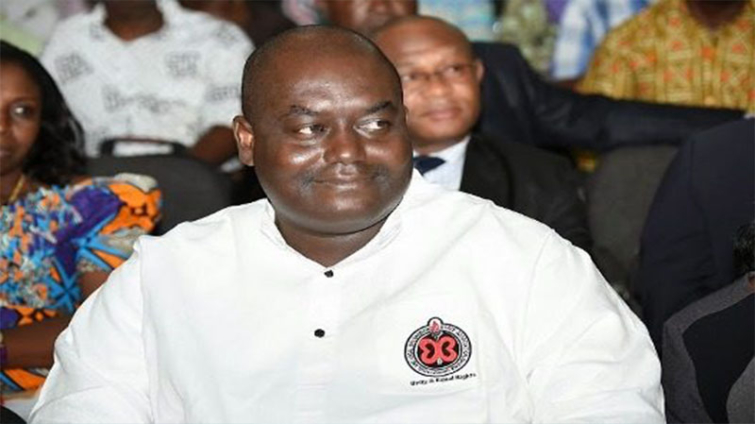 Executive Secretary of the Civil and Local Government Staff Association of Ghana (CLOGSAG), Isaac Bampoe-Addo has defended the Association’s demand for their neutrality allowance despite criticisms from some stakeholders.

Speaking at a press conference on Tuesday, Isaac Bampoe-Addo explained that CLOGSAG has justified the need for its neutrality allowance at the negotiation table, thus the Association finds it absurd why others would question their demand for the allowance.

He further asked the critics to find comfort in their beds if they have any difficulty with their demands.

“We don’t do double work, we’ve gone to justify at the negotiation table and then some people are asking questions.

Meanwhile, government has agreed to pay the ‘Neutrality Allowance’ to members of the Civil and Local Government Staff Association of Ghana (CLOGSAG) but will change the name since it does not sit well with it.

Head of Local Government Services, Dr Nana Ato Arthur told the media that both government and CLOGSAG have shown good faith as far as the matter is concerned thus government is looking forward to paying the neutrality allowance during the last quarter of 2022.

He is, therefore, optimistic that CLOGSAG who have been on strike since Thursday, April 21st, 2022 will call off the strike.

“Both parties, government and CLOGSAGG have shown very good faith as far as this is concerned. Government was very transparent; that is the level of transparency from the government side was high in the sense that government was plain to CLOGSAG that we sign a Memorandum of Understanding (MoU) with you that we were going to provide some allowance for the civil servants and local government staff beginning February [2022].

“But looking at the challenges [economic] we’re facing, we find it difficult to start the implementation in February [2022]. So we are pleading with you, CLOGSAG that we can only implement that allowance we said we’re going to give you, during the last quarter of this year”.

On the name ‘Neutrality Allowance’, Dr Ato Arthur said “forget about the terminology that we called it because that terminology or nomenclature doesn’t sit well with us as government. So let’s have a team look at what it is going to be called. However that allowance we’ll give to you effective the last quarter of the year.”