‘Gobɛ’ is not food for the poor; it’s expensive these days’ – Fameye 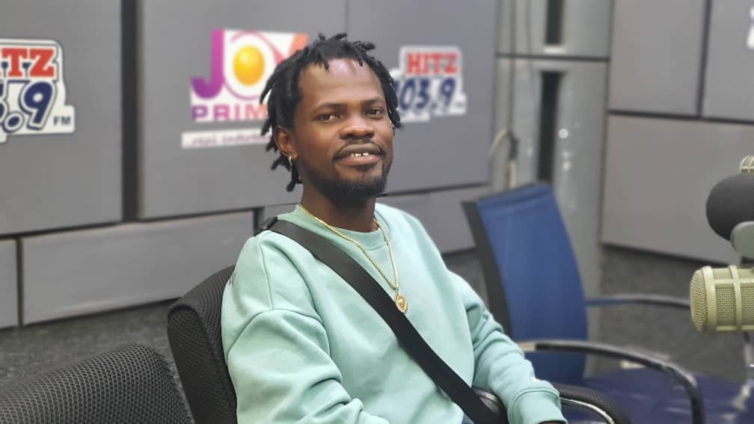 Musician Fameye says ‘Gobɛ’ (a local meal that comprises; beans, gari and fried plantain) is not a meal for the poor, contrary to popular opinion.

In an interview on Luv FM few weeks ago, he stated that due to the prevailing economic hardship, he has been compelled to eat ‘Gobɛ’. This comment, according to him, was misconstrued by others to mean the food is less expensive; hence, many can afford it.

But speaking to Doreen Avio on Daybreak Hitz on Monday, the musician clarified his comment, saying he did not mean to suggest that ‘Gobɛ’ is for the poor.

“Gobɛ is not for poor people. But for some people who do not have [enough] money, it is their companion; I am also from the streets and I feel it.”

“I was like because of the economy, I now eat ‘Gobɛ’. Now even Gobɛ, when you have little money, you cannot buy it unless you buy an egg and add it to the gari and beans. But you need fried plantain too and other accompaniments to make it better,” he added.

He revealed that he spends about GHC1,200 on fuel every two days.

According to him, he is also feeling the pinch of the current economic hardship just like many others.

“Right now, I have to buy fuel with GHC1,200 every two days, and before it was like half of the amount,” he said on Hitz FM.

DISCLAIMER: The Views, Comments, Opinions, Contributions and Statements made by Readers and Contributors on this platform do not necessarily represent the views or policy of Multimedia Group Limited.
Tags:
Fameye
‘Gobɛ’