'God says we should sing a new song' not plagiarise - Cindy Thompson to take legal actions against offenders - MyJoyOnline.com 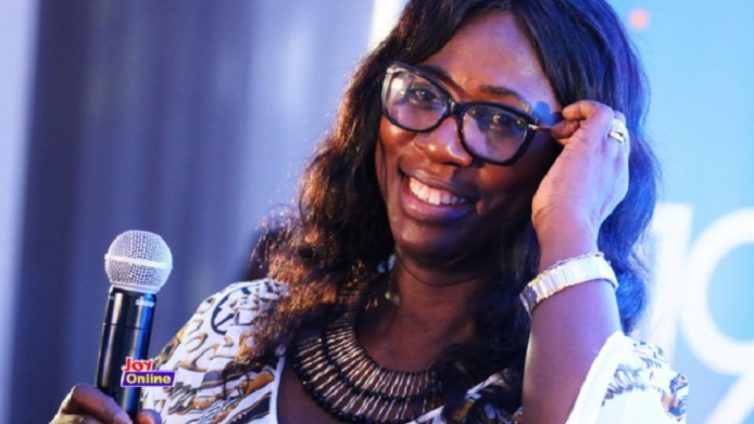 Veteran gospel singer, Cindy Thompson, has warned against plagiarism in the music industry.

With five albums to her credit, the ‘Awurade Kasa’ hitmaker, whose career spans over two decades, says she may take legal action against anyone who samples her song without permission.

On Joy FM’s The Reason Is Jesus, she sent a stern warning to new artises to stop sampling her old songs without her permission.

“I won’t do all the all-nights and write the songs for someone [to take and disseminate without my permission].

“My new manager tried calling them to let them know that this is the way you have to go. I have a lawyer. God says we should sing a new song,” she told Fiifi Folson on Sunday.

Entertainment industry players have consistently expressed worry over the effectiveness of copyright laws in the country.

Many musicians do not enjoy the labour of their toll because their songs may be sampled without their authorisation.

Also, because there appears to be no instituted policies to safeguard such practices from occurring, the incident is rampant.

Cindy Thompson, however, will not watch this happen to her after “all the all-nights” she rehearsed to put her pieces together.

Meanwhile, she has disclosed that after releasing ‘Awurade Kasa’ in the early 2000, political parties started using it for their campaigns.

According to her, she was scared at the development and started telling lies whenever people confronted her to disclose her identity.