Government may not miss its domestic borrowing target; but economic conditions challenging 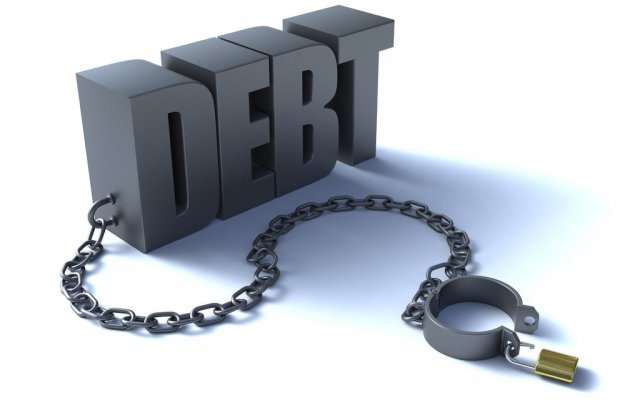 Government may not miss its target of raising domestic funds in the second quarter of this year, despite present liquidity squeeze on the interbank market.

This is because a lot could change between now and the end of the second quarter, in June 30, 2021.

Government is seeking to raise a total of GH¢21.43 billion, with nearly 81% of the amount to be used to service existing debt.

Chunk of the amount will come from Treasury bills, despite a shortfall in targets of the short term securities in recent weeks.

But analysts want government to increase the pricing of the government bills to whip up investor interest.

Head of Finance at the Valley View University, Dr. Williams Peprah told Joy Business the situation calls for a concern.

“The budget which has been released is a signal, and investment communities also look at that – so that is what probably is causing – and people are also looking at the current situation and what is happening within the country”.

“So the fear is that government must do something and the only way government can do it is to accept higher rate from primary dealers and in that case, we are going to have the ‘crowding out effect’ where banks and those primary dealers will not be given funds to businesses to grow”, Dr. Peprah stressed.

He further said “government must up its interest [yield], must accept higher bait [interest rate] from primary dealer. Though it is hovering around 14% to 13%, but we know in the market there are still other players who are quoting 17% and some 20%. So in that case, it becomes a major challenge”.

“But the interest going up is not the major issue, but there is an issue of shortage of funds in the country”, Dr. Peprah noted.

Government will borrow ¢4.12 in fresh funds in the second quarter of this year, according to its issuance calendar.

In all, the government is planning to raise a total of ¢21.43 billion, with nearly 81% of the amount to be used to service existing debt.

According to the calendar, the government will issue ¢11.3 billion via the 91-day Treasury bills, whilst ¢5.5 billion will be mobilized through the issuance of the 182-day T-bills. GH¢1.57 billion is, however, expected to be raised from the one-year bill.

DISCLAIMER: The Views, Comments, Opinions, Contributions and Statements made by Readers and Contributors on this platform do not necessarily represent the views or policy of Multimedia Group Limited.
Tags:
Dr. Williams Peprah
Issuance calendar