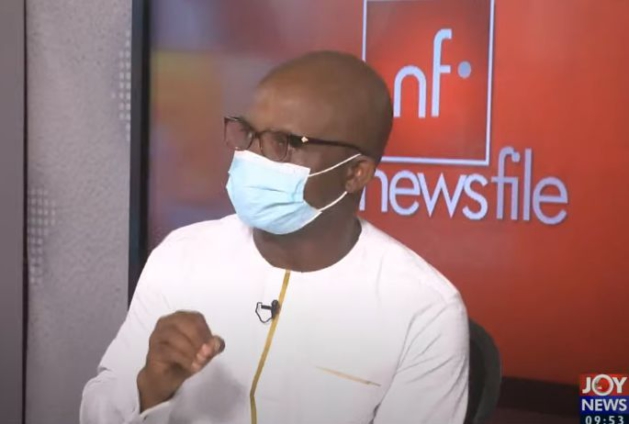 A member of the Finance Committee in Parliament, Stephen Amoah, has charged government to cut off some state-owned agencies that have outlived their relevance to reducing expenditure.

For instance, he believes agencies such as the Microfinance and Small Loans Centre (MASLOC), Youth Employment Agency (YEA) and the National Entrepreneurship and Innovation Programme (NEIP) can be merged because they appear to have the same mandates.

Speaking to Samson Lardy Anyenini on JoyNews’ Newsfile, Saturday, the Nhyiaeso MP said some public institutions are not yielding any productivity to the state; thus, they should be scrapped to save the country’s fiscal resources.

“I think state-owned agencies, we need to look at them. For instance, I disagree with having NEIP, YEA, EYA, MASLOC; I am against it. They seem to be providing the same services. Government can merge them, cut down expenditure on overheads and all infrastructure and other things so we can save money.

“I think our government should listen to some of these good things and quickly make changes in these areas. If I had my discretion, I would delayer all deputies – I am not talking about ministries [but] state agencies,” he indicated.

According to him, some state agencies have no business maintaining deputies “because we cannot derive the needed productivity from them.”

“The economy is the function of productivity and the labour size. I agree that most of these expenditures are extremely unproductive and probably the crisis is rather now drawing the government’s attention to look at these areas very well.

“Sometimes, you can make projections and promises along the critical activity part of your work; you might have forgotten some of them, but crisis can let you reveal your work and know that,” he added.

Stephen Amoah was speaking in reaction to new expenditure measures announced by government to raise more revenues and stabilise the economy.

At a press conference on Thursday, the Finance Minister, Ken Ofori-Atta, expressed optimism that the measures will go a long way to cushion the citizenry amid the economic downturn.

The country’s total public debt stock stood at about ¢344.5 billion as of November 2021; a situation experts have described as alarming.

Fuel prices have also crossed the ¢10 per litre mark amid the freefall being experienced by the local currency.

Addressing the media on Thursday, he blamed the situation on the inability to approve portions of the 2022 budget, especially the E-Levy and the ongoing war between Russia and Ukraine.