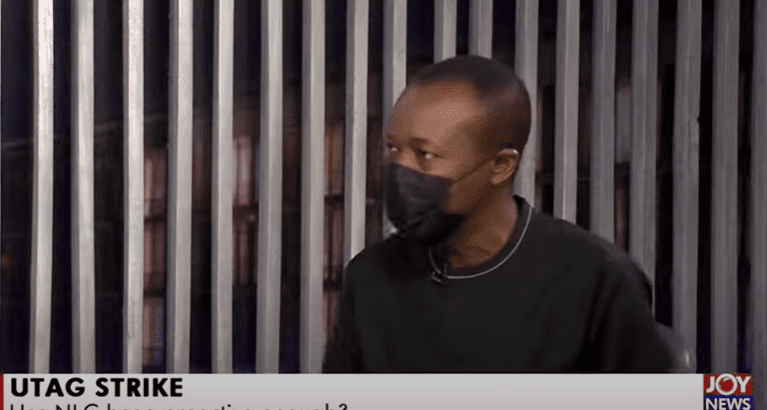 The Fair Wages and Salaries Commission is undertaking a comprehensive review of salaries and conditions of service of Chief Executives of State-Owned Enterprises.

According to the Chief Executive of the Fair Wages and Salaries Commission, Ben Arthur, the standards on which the review is based, include a 30% cut in benefits and renegotiation of conditions of service to eliminate inequities.

He said this in an interview on JoyNews AM Show on Monday.

“I must also be sincere to you that the targets as far as the wage basket is concerned are very difficult to meet. Government has gone ahead to even slash some CEOs benefit to 30% but that is not to say, that it entirely addresses the issue.

We are taking the necessary steps to ensure that the right thing would be done specifically for SOEs that have not been done,” he said.

The Finance Ministry in the State Ownership report revealed that SOEs made huge financial losses to the tune of about ¢6bn. Yet, leaders of State-Owned Enterprises do not only take huge salaries but also enjoy a wide range of allowances.

Mr. Arthur explained that “some compensations have been negotiated in silos and government says that no longer exists that is why the sanity is being brought in.”

He said “we also have CEOs that also belong to the subvented agencies, the ones that are not SOEs and in that space, largely, the harmony exists there. Inasmuch as you want to sanitise the system, you must also be careful that external competition and the rest will not also be sacrificed.”

Meanwhile, the tripartite committee, made up of government, organized labour and employers are meeting today to conclude negotiation for salary adjustment ahead of the May Day celebrations.

But as the economy struggles, labour unions are demanding appropriate salaries to cope with current conditions.