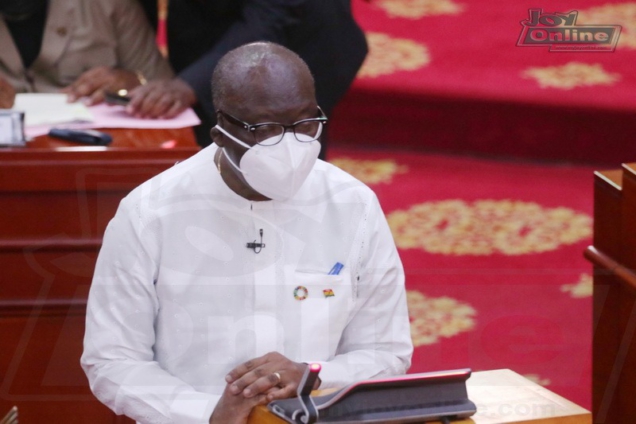 Government will borrow ¢4.59 billion as fresh funds in the second quarter of this year to finance part of its budget.

This will however be higher than the ¢3.78 billion borrowed in the first three months of 2022.

From the Issuance Calendar, the entire ¢4.59 billion is expected to be mobilise from the domestic market, though non-resident investors can take part in some of the bonds that will be issued.

In all, government plans to issue a total amount of ¢24.69 billion, of which ¢20.10 billion is to rollover maturities.

Chunk of the monies to be borrowed will come from the 91-day and 182-day Treasury bills.

According to the Bank of Ghana, government expects the 2nd quarter calendar to meet the requirements of market participants.

Again, government is assuring all stakeholders and the public that it will continue to strive for greater predictability and transparency in the domestic bond market.

This confirmed Economists, Analysts and Market Watchers fears that the country’s debt had gotten out of hand and was estimated at about 80% of GDP in 2021.

According to the figures from the Central Bank, about ¢730 million fresh loans were added to the total public debt stock in December 2021. The increment may partially be due to the depreciation of the cedi during the last two months of 2021, which consequently increased the external debt component.

DISCLAIMER: The Views, Comments, Opinions, Contributions and Statements made by Readers and Contributors on this platform do not necessarily represent the views or policy of Multimedia Group Limited.
Tags:
BoG
Bonds
Issuance calender
Treasury Bills