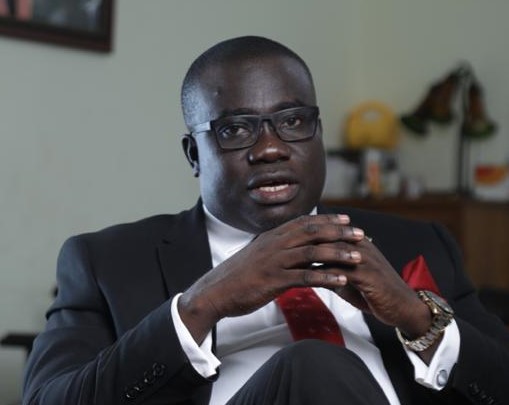 The Member of Parliament for Dormaa East, Paul Apraku Twum Barimah, has called on President Akufo-Addo to support poultry farmers in the Bono and Bono East regions to help keep them in business and sustain their livelihoods in these difficult times.

He made this passionate appeal on the floor of Parliament when he asked the Minister of Food and Agriculture about what government is doing to support poultry farmers who have been severely affected by the recent outbreak of bird flu.

The Minister, Dr. Afriyie Akoto, in a reaction acknowledged the outbreak and the impact it has had on Ghanaian farmers.

He then said Cabinet has approved the Ministry’s action plan to curb the infections.

This he said include payment of compensation packages to affected farmers as a payment component of a total approved budget of nearly ¢44 million.

He assured that the exercise would be undertaken transparently to ensure justice for all.

The Minister also said his outfit has received approval to recruit 1,500 veterinary professionals and financial clearance has been given to recruit 515 of them instantly for national deployment. The rest, he indicated would be done within two years.

The Minister noted that the Ministry of Food and Agriculture has also been procuring vehicles, motorbikes bicycles and other logistics to equip the veterinary service to revamp its operations through intensification of farm visits to ensure bio security, depopulation and disinfection and surveillance to ensure early detection to eliminate threat to public health.

Ghana‘s poultry industry has been hit badly by bird flu, a malady that has caused the death of thousands of poultry birds with the Bono and Bono East regions being the hardest hit.

Paul Twum Barimah believes that providing financial support in addition to technical support by government will help sustain the livelihood of the farmers in these difficult times as they work on modalities to curb the spread of the deadly chicken flu.

Experts have indicated that the outbreak of avian influenza has compounded the plight of Ghanaian poultry farmers.

They indicated that the flu outbreak coupled with the existing challenge of shortage and high cost of feed constituted double jeopardy to the farmers.

The Dormaa East MP said people who took bank loans to stock their farms are losing investments as interests pile up, making it difficult to fulfil their parts of the obligation to their creditors.